Carlos Frias was pulled over early Tuesday morning on his way back to Chicago. 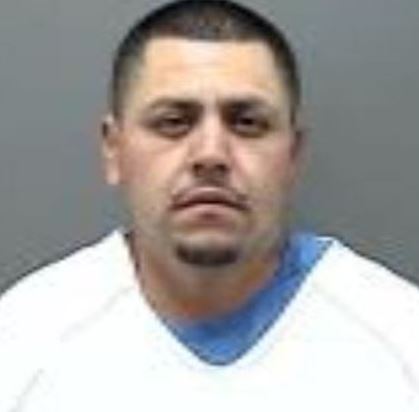 The sheriff says it's not uncommon for drug dealers to take this route, but using a breast pump to hide their product is rare.

Around 1:40 a.m., Frias stopped his vehicle on an interstate exit ramp and put the hazards on.

"He started to stumble a bit, then started to walk towards the front of his vehicle as if he was inspecting the tires on his vehicle," said Sheriff Schmaling.

When the lieutenant made contact with the driver, sheriff's officials say he appeared impaired, and the vehicle smelled of marijuana.

A search of the vehicle uncovered 33.4 grams of cocaine, 20.8 grams of marijuana, $9,666 in cash, digital scales, and multiple marijuana vape pens. Authorities say the cash, cocaine and weed were found in a diaper bag, with the cocaine concealed in the actual breast pump.

Schmaling says based on the way the money was bundled and the amount of drugs, it's clear where it was headed.

"This is not personal use for individuals, this is an individual who was selling," he said. "It's very disappointing when we think about the methods and the lengths that drug dealers go to to conceal their trade."