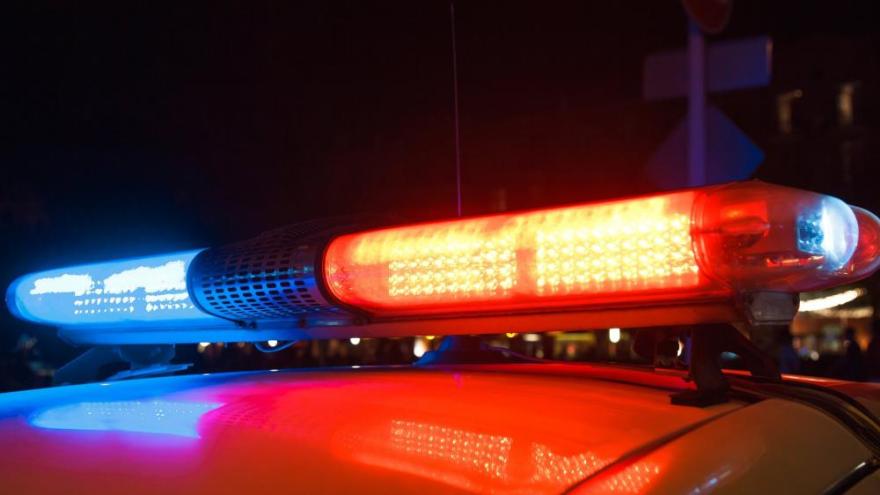 It happened on near State Highway and Durand Avenue, between South Sylvania Avenue and 56th Road in the Town of Yorkville.

According to the Racine County Sheriff's Office, upon arrival to the scene, officials found a silver Nissan Rogue with severe damage and a black Harley-Davidson motorcycle off the roadway in the wooded ditch line.

The driver of the Nissan, a 43-year-old woman from Sturtevant, was not injured in the crash.

The operator of the motorcycle, an 18-year-old man from Union Grove, sustained life-threatening injuries. He was transported by Flight for Life to Froedtert Hospital.

The Wisconsin State Patrol assisted at the scene.