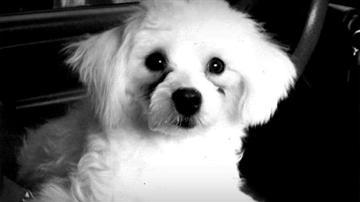 MILWAUKEE-A local woman is hoping for a Christmas reunion after her puppy was stolen during a burglary.

\"The Milwaukee Police Department is investigating a burglary that happened at an apartment in the 10500 block of W. Fountain Avenue between 2 p.m. and 11:20 p.m. on December 18.  The suspect entered the apartment though a second story window and took a 5-month old Maltese puppy named \"Beau,\" an Asus tablet, a Sharp TV, and a Citizen watch.\"