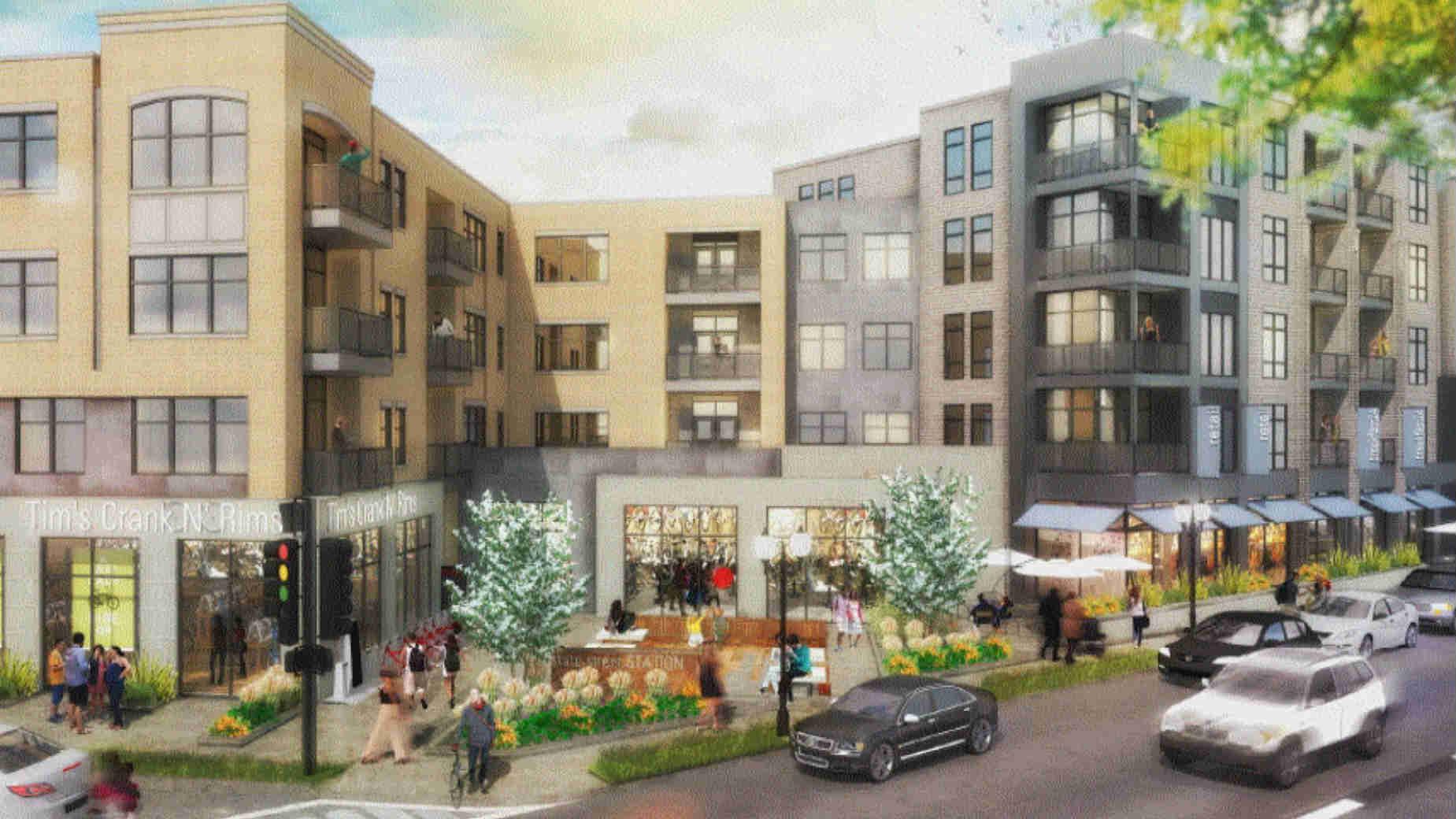 Most buildings in Wauwatosa's village don't reach higher than three stories. But that could soon change.

Plans are in the works to turn property along State Street between 74th Street and Wauwatosa Avenue into a five-story, 167-unit apartment complex.  It's a project that rubs some people the wrong way.

Drover's had his office in Tosa's village since the 1980s.  He worries the $40 million so-called \"State Street Station\" -- with its modern facade and sheer size -- would take away all of that charm.

\"What you want to do is, nearby at least, follow the character of the village,\" Drover said.

Several emails to Tosa lawmakers show agreement, with one resident calling the plans a \"poor excuse for a design that does not fit the location.\"

\"Change is inevitable,\" resident Matt Kamenick said.  Kamenick lives a few blocks from the village and has some concerns about the building size and parking, but sees the project as a positive.

Supporters think the 23,000 square feet of retail space and 75 public parking stalls will make the village even more attractive.

\"The village is truly something to be shared by everybody, not just people who live right next door or in the neighborhood,\" Kamenick said.

\"From a personal standpoint, absolutely [it's a good thing],\" Leff's Lucky Town owner Chris Leffler said.  \"The more people living in the area or working in the area, it's better for business.\"

But not in the eyes of Russ Drover, who hopes the city council votes the project down.

\"You should follow the will of the people as representatives,\" Drover said.  \"If they don't do that, they're not doing the right thing. Plain and simple.\"

The common council will take up the proposal Tuesday night.  Members could table the matter for a later meeting, but if approved, the developer -- Brookfield-based HSI properties -- tells CBS-58 News construction could start in the summer of 2015.