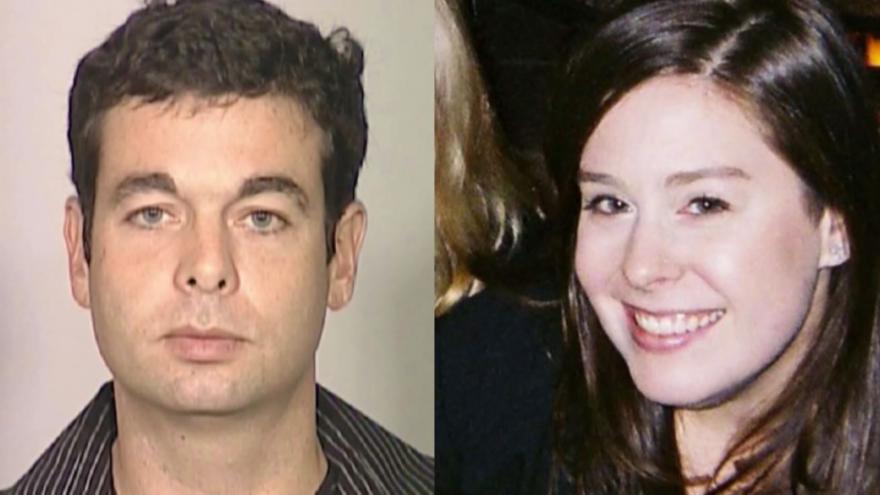 MILWAUKEE (CBS 58) -- A new pre-trial date is set for a man accused of strangling his girlfriend to death and then hiding her body.

In August, prosecutors convinced the court there is probable cause that Kris Zocco murdered Kelly Dwyer in 2013.

Zocco will return to court on September 14.