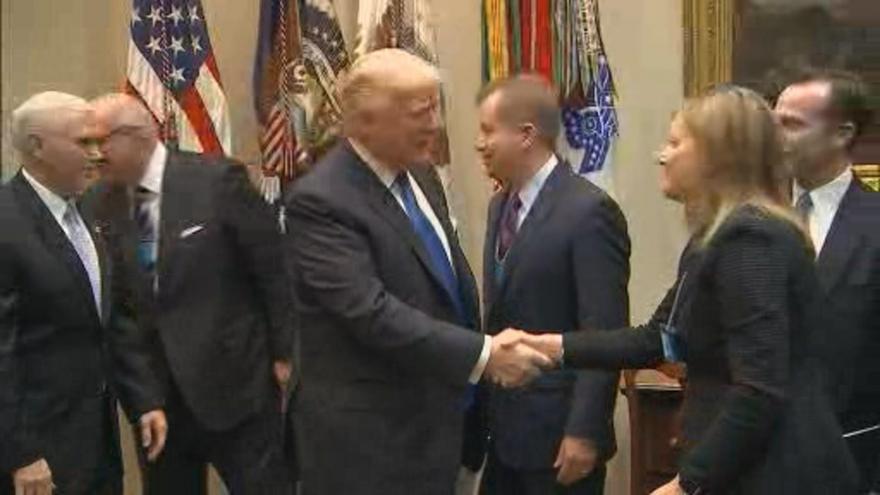 President Donald Trump’s stance on trade could have an impact on the economy in Wisconsin.

Trade agreements are a way of us to   not only share products with other countries but also ideas, technology, and workers. A local economist says that trickles down to our wallets on a daily bases.

With so many products going in and out of the U.S. everyday economists say it’s important to have well established trade agreements.

“If we want to be able to receive fruits and vegetables, especially since Wisconsin doesn’t produce those things throughout the year, we need to bring those products from other countries,” explains Luz Sosa, a professor of economics at Milwaukee Area Technical College.

During the Trump’s administration first week in office, we’ve seen the removal of the Trans Pacific Partnership, a trade agreement between the U.S. and 11 other countries like Mexico and Japan.

But Sosa says the implementation of other policies could be hurtful to our economy more specifically with everyday products.

“Raising tariffs on everyday products that are being sold in the United States and of course blaming workers from other countries,” says Sosa.

So how will that trickle down to us?

“We’ll see an impact in the food industry and we could see an impact on industry’s that we don’t even know about yet,” explains Sosa.

According to Sosa, the Trump administration will have to avoid starting a trade war while offering incentives to build and expand in the U.S.