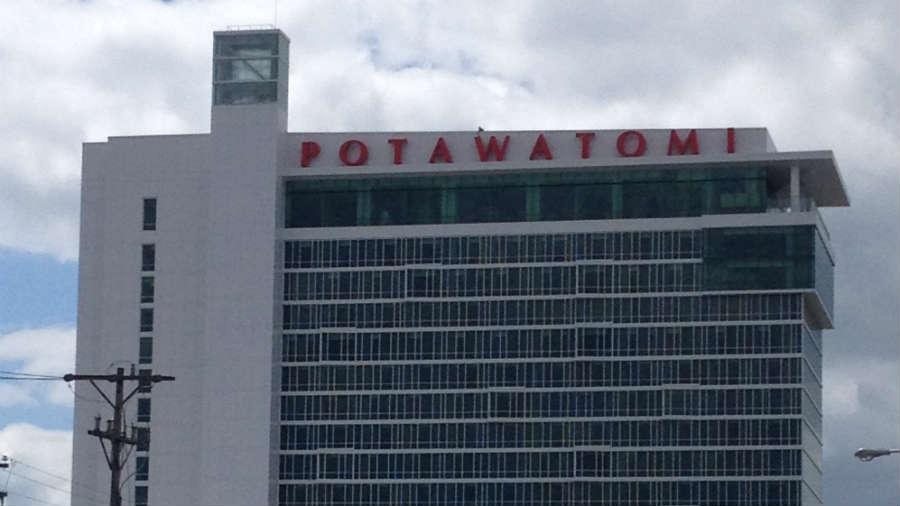 The Potawatomi have filed a lawsuit against the Bureau of Indian Affairs saying the federal regulatory body has exceeded its legal authority when it disapproved the 2014 Compact Amendment between the tribe and the State of Wisconsin.

The proposed amendment would have forced the State of Wisconsin to make annual $100 million payments to the Potawatomi and Ho-Chunk as a result of the Kenosha casino. Forest County Potawatomi Attorney General Jeff Crawford says, \"The federal government's decision only creates more questions and uncertainty for the Kenosha casino project.\"

The Bureau of Indian Affairs says the latest compact amendment with the Potawatomi obligates the Menominee tribe to pay for the lost revenue of the Potawatomi casino in Milwaukee. The lawsuit filed in federal court says the regulatory body misinterpreted the 2014 Potawatomi Compact Amendment.

The lawsuit will not be settled before Governor Walker's February 19 deadline for his decision on the Kenosha casino.