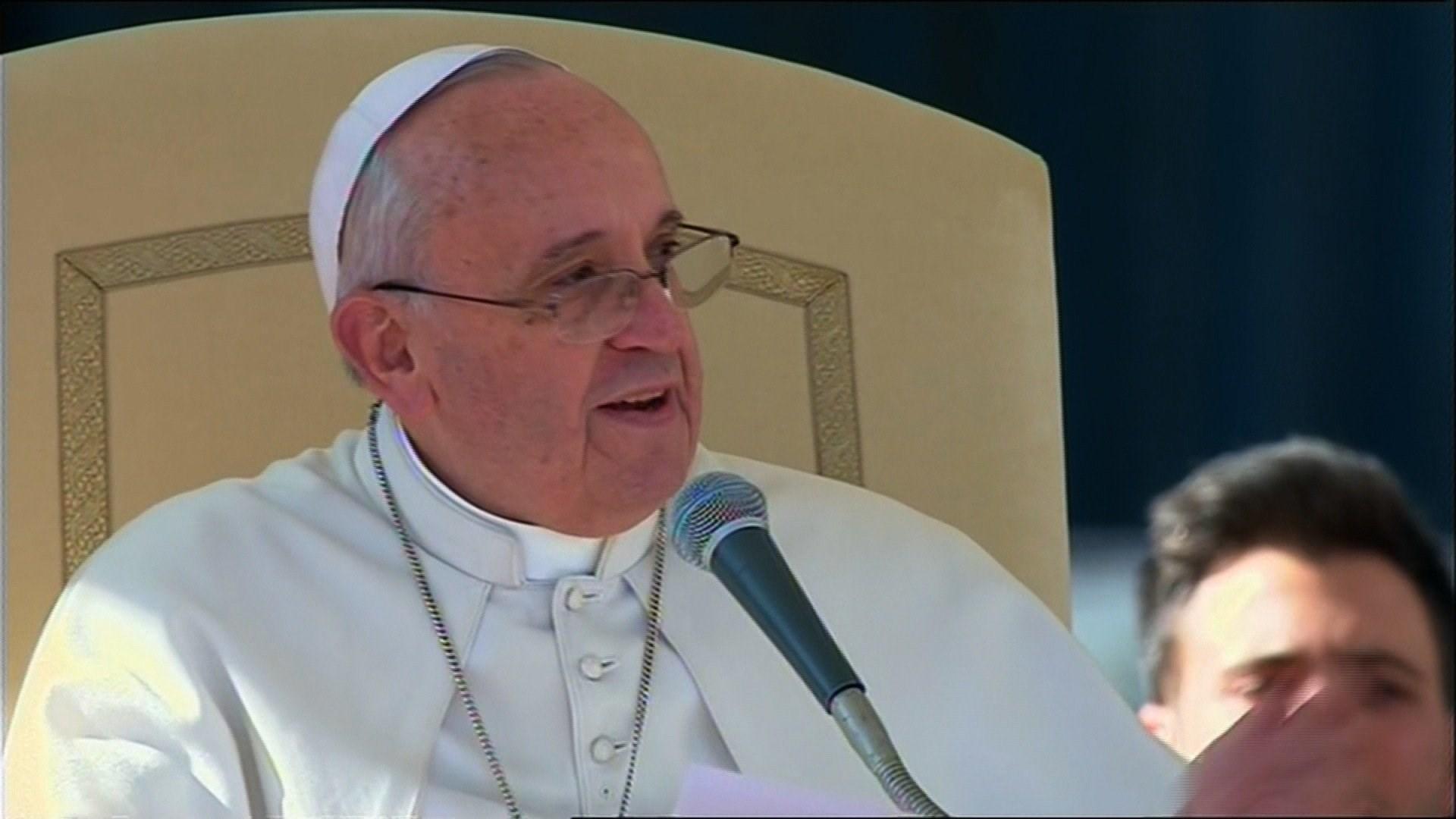 Chavara was a Carmelite priest and the founder of two religious congregations in Kerala.

He encouraged the education of poor people from lower classes.

Euphrasia Eluvathingal was a Carmelite nun, she entered the Carmelite congregation in 1900, which had been founded by Father Chavara some years before.

Although a minority, Christians are numerous in Kerala.