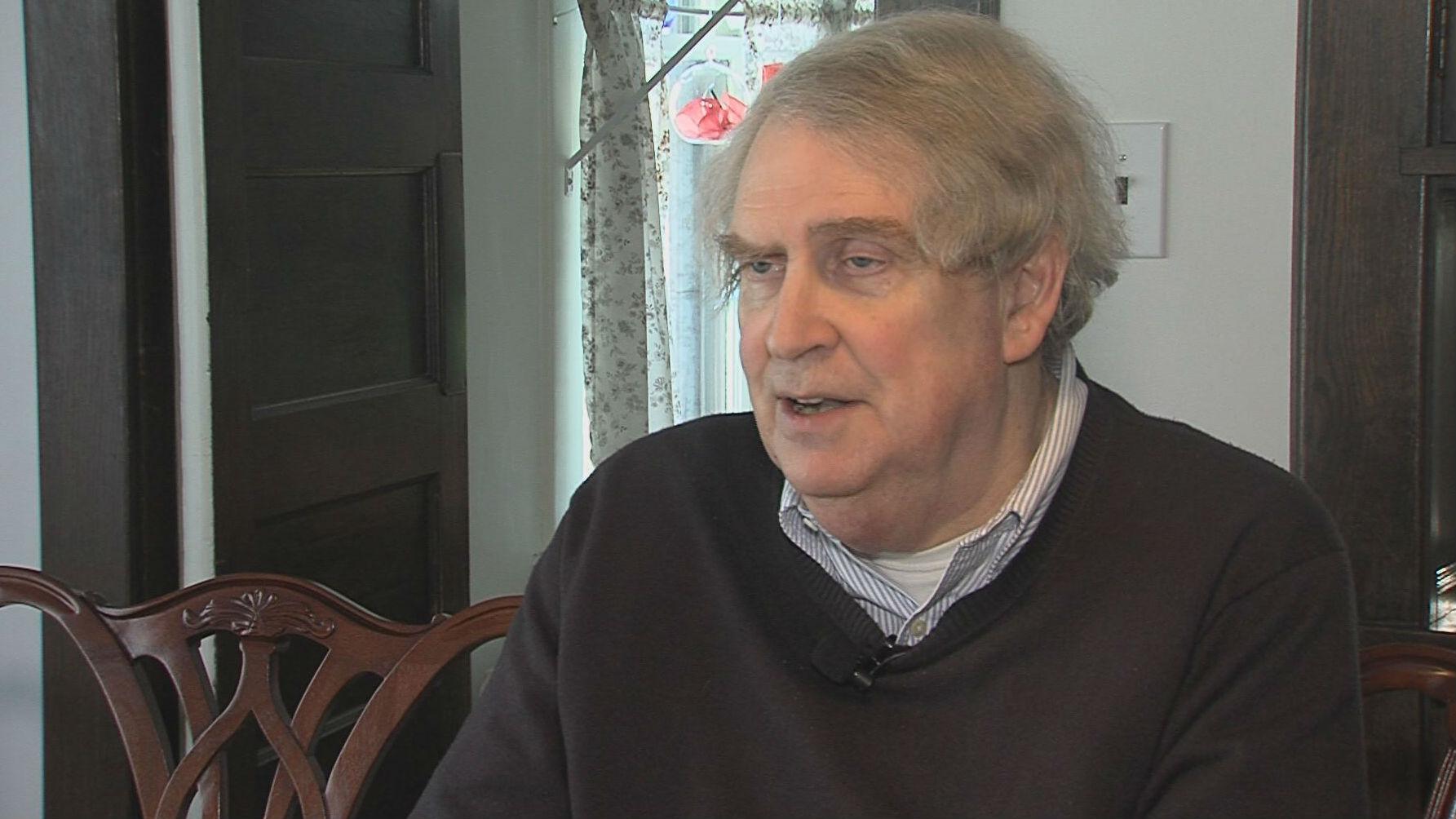 A Marquette University Political Science professor will remain suspended without pay, following a controversial blog post in October of 2014.

The University announced today that John McAdams has been suspended without pay until January of 2017. He says he's also been told he must write an apology letter to begin working again, something he has no plans to do.

"Marquette's position is if I will confess I did something really evil, then they won't fire me," he says. "But of course, that's completely out of bounds."

McAdams has been suspended since January of 2015, after he published a blog post about a conversation between a Marquette student and Graduate Assistant Cheryl Abbate.

McAdams says Abbate silenced the student's opposition to gay marriage, skimming over the topic in class and then in a conversation with the student after. The student recorded the conversation with Abbate on a cell phone and provided the recording to McAdams. You can read McAdam's original post here.

McAdams has no plans to write an apology letter, and plans on taking the matter to court.

The University declined to discuss specifics, saying only that the process is now complete.

"The faculty hearing committee issued a report, a very thorough report, 120-some pages, with a unanimous recommendation to the president, which the president then followed." said Marquette Provost Dan Myers.

Despite all that's happened, he does hope to return to Marquette next year.