Police: Suspects in Kenosha theft thought to be same in similar Racine incident 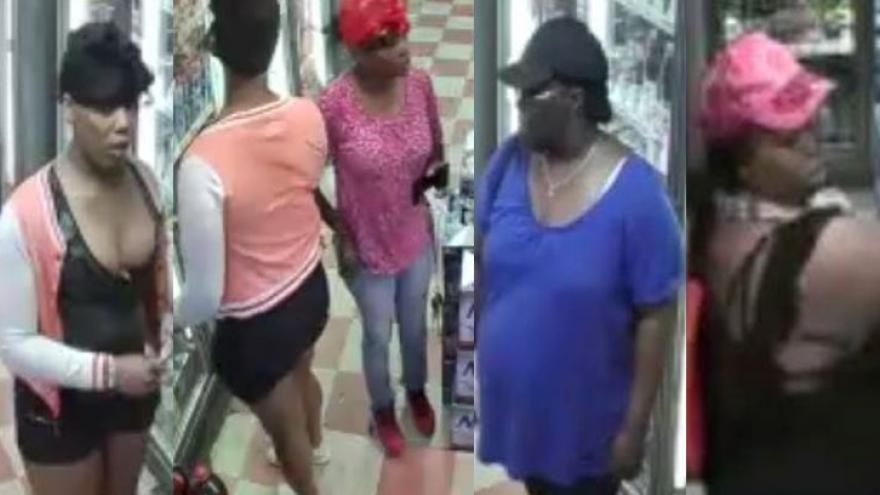 KENOSHA/RACINE COUNTIES, Wis. (CBS 58) -- The Racine and Kenosha Police Department are asking for help after its believed the same suspects are involved in at least two different thefts.

Police say a group of four women went to the 52nd Street Quick Stop in Kenosha on May 26. Three of the suspects distracted employees while the fourth went into the stock room, pried the door to the office and took about $2,600 in cash.

Racine Police say a similar incident happened in Racine and think the suspects are the same.

Surveillance images of the suspects have been released. Anyone with information about the suspects is asked to call police.