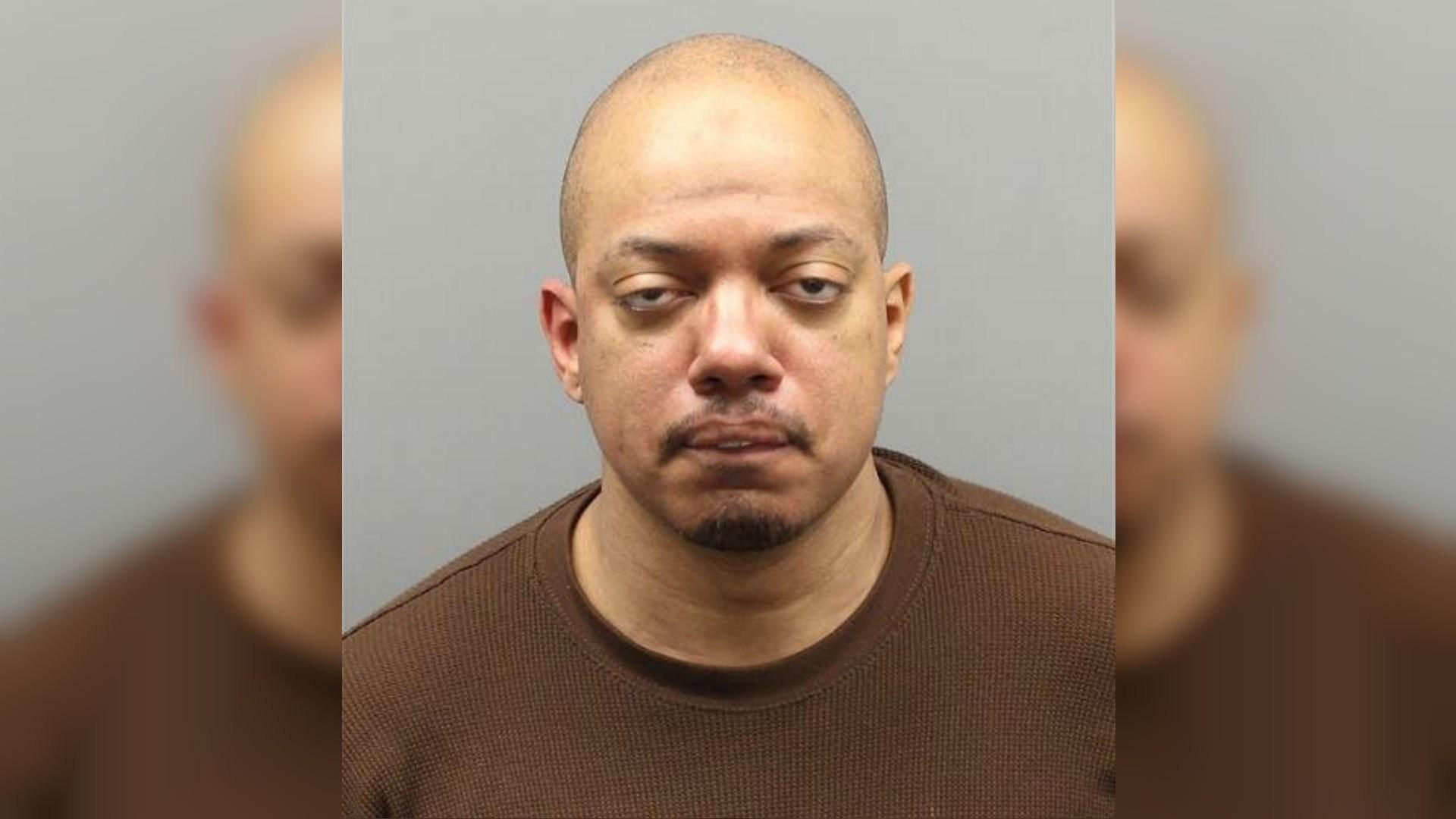 A pair of weekend stabbings at a Detroit, Michigan, bus stop began with what police said was a simple question: Are you Muslim?

The two men, whose injuries were not life threatening, were treated for their injuries and released, police said.

Hawkins said that Thomas asked a group of people waiting for a bus whether they were Muslim.

The Federal Bureau of Investigations was involved in the investigation of possible hate crimes, Hawkins said.

At court Tuesday, Bond for Thomas was set at $1 million. His next court appearance is on March 4.

It was unclear whether Thomas has an attorney.
Share this article: