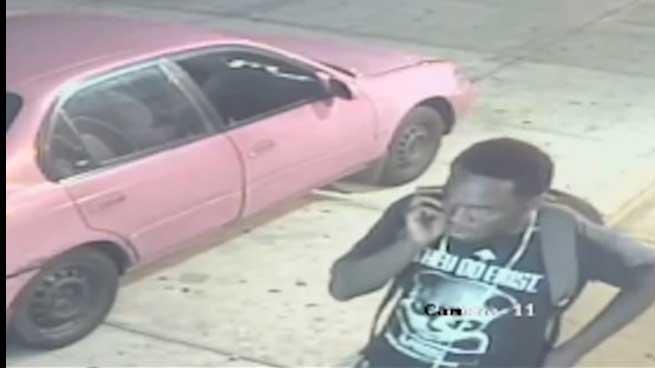 Milwaukee Police Department is seeking to identify a shooting suspect from a shooting that happened at the Three Brothers Grocery and Tobacco Store, 4326 W. Burleigh Street, on August 22 at 8:20 PM.

The suspect is described as a black male, in his late teens to early 20’s, 5'-feet 9-inches tall, weighing about 190 pound, with a dark complexion, and last seen carrying a grey backpack and wearing a dark t-shirt that reads “THEY DO EXIST.”

Anyone with information about this incident should contact the Milwaukee Police Department at 414-935-7360.