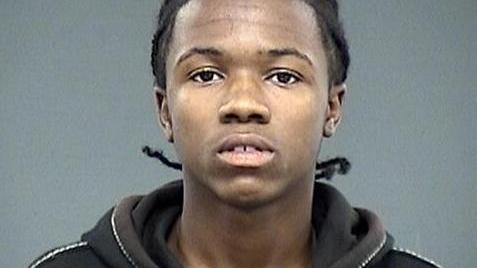 Wauwatosa Police are looking for 17-year-old Jermaine Scott, a suspect in an armed carjacking.

He is five feet tall, 120 pounds. He's accused of being involved in an armed carjacking near State Street on the morning of July 15th.

From July 15th to July 23rd Tosa police say there's been 3 carjackings. Compared to just one in the city in the nine months prior. And police say many of these car thefts are related to joyriding.