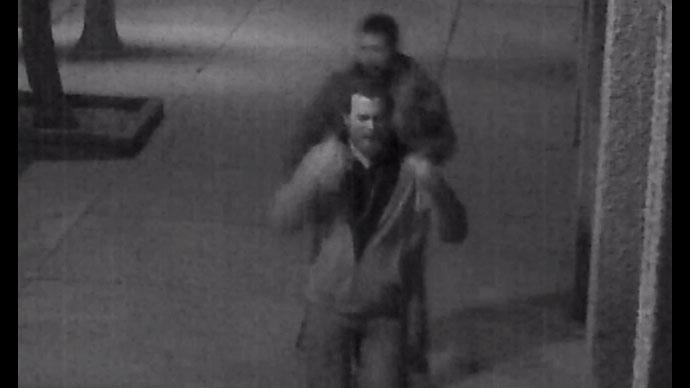 A 43-year-old Milwaukee woman was sitting on a bench when two male suspects attempted to rob her on Sunday around 5:30 AM, according to a release by Milwaukee Police.

Milwaukee Police are asking the public to help identify two suspects who tried to rob a victim in the 1300 block of N. Cass Street around 5:30 a.m. on March 20.

According to the release, the first suspect ordered the victim to give him her purse. The victim complied and Suspect #1 then dumped the contents of the purse onto the ground. The second suspect then struck the victim with his hand. The suspects decided not to steal anything inside the purse and walked away on foot.