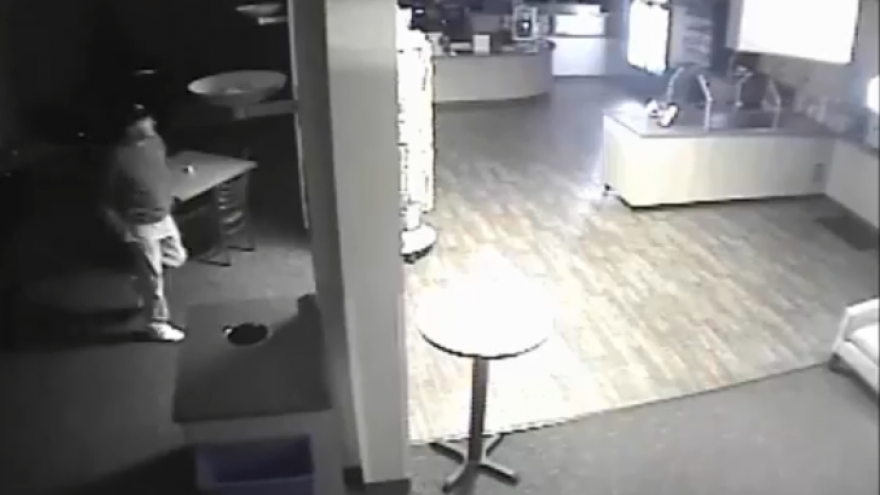 MILWAUKEE (CBS 58) -- The Milwaukee Police Department is asking the public for help in identifying a suspect wanted for a business burglary.

It happened around 1:40 p.m. on April 20 near Hawthorne and Glendale.

The Milwaukee Police Department is seeking the public’s assistance in identifying a suspect wanted for a business burglary that occurred on the 100 block of South 84th St., on April 20, 2019, at approximately 1:40 PM. pic.twitter.com/JVPrlx5cQH

The suspect entered the locked business, took money and a cash register and then fled in an unknown direction.

He was last seen wearing a black baseball cap with a star in the middle, a light colored sweatshirt, beige pants, and white gym shoes.