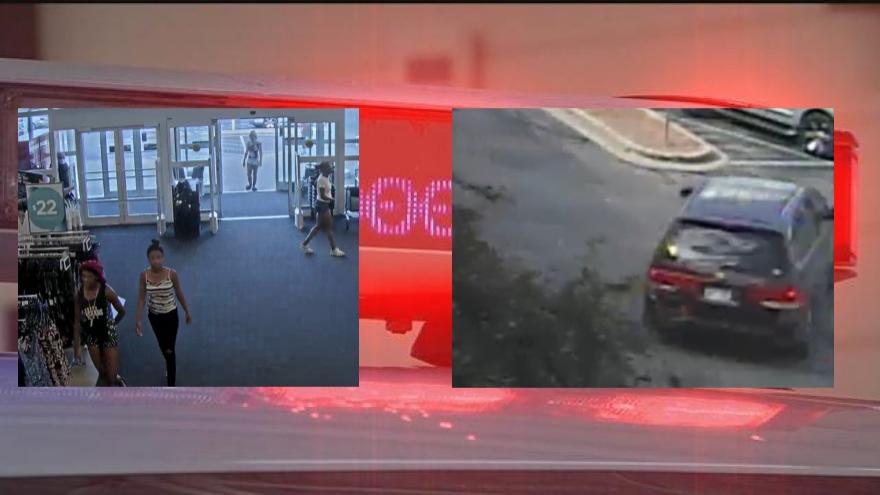 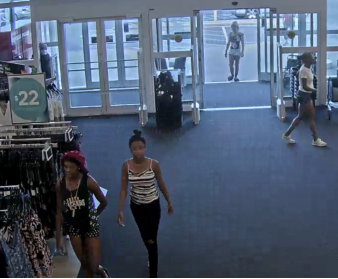 Police say the women selected various items of merchandise and left the store without attempting to pay. 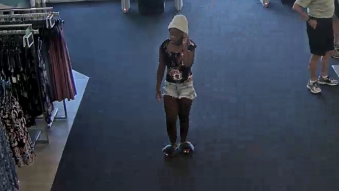 They allegedly fled the scene in a maroon, mid-2000's Honda Odyssey minivan with unknown registration. 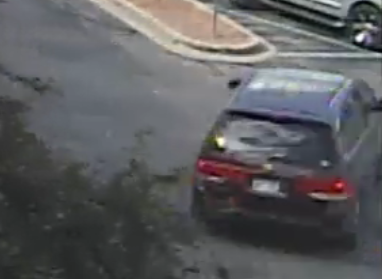 The females are believed to be in their early to late teens.

Anyone with information is asked to call the Menomonee Falls Police Department at 262-532-8700.