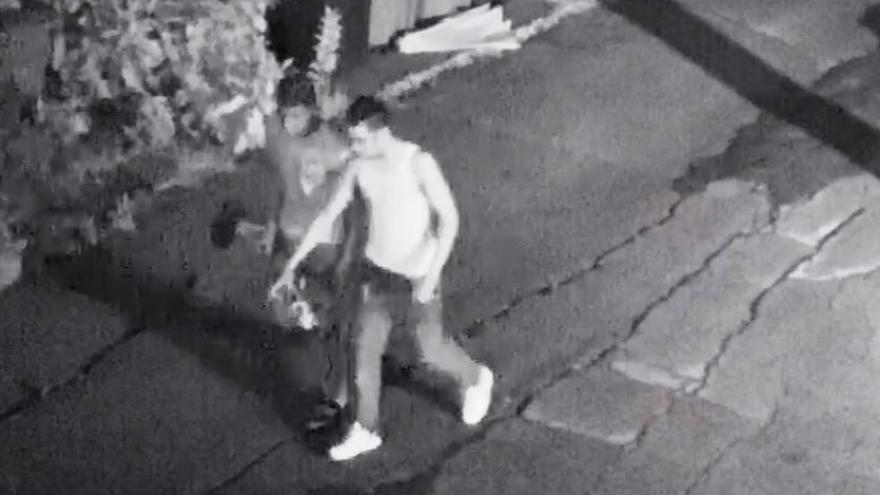 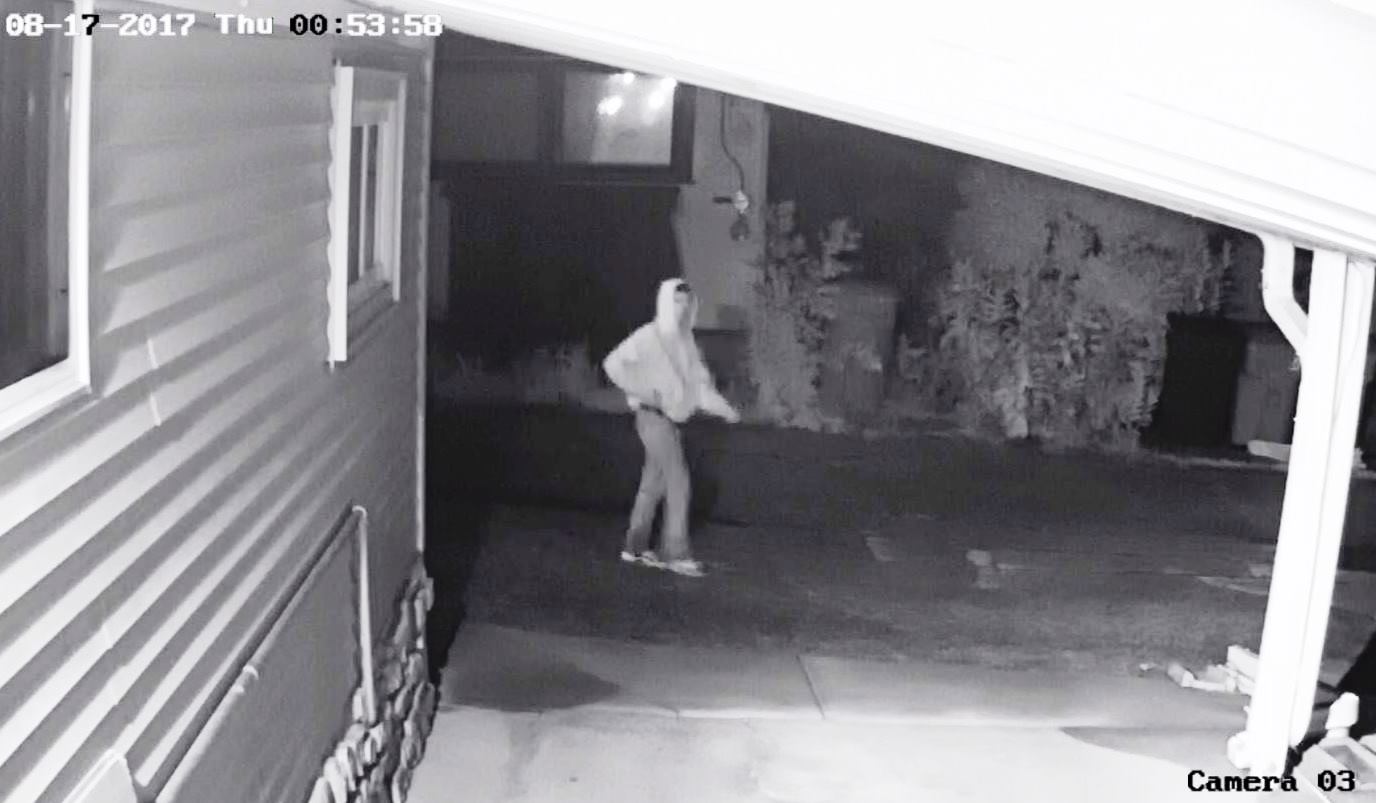 The majority of the burglaries happened between the hours of 12-3 a.m. on August 17.

In some of the cases, items from the garage or items inside vehicles were stolen.

Surveillance images at one of the burglaries captured three male suspects on video and their believed getaway car, a minivan. 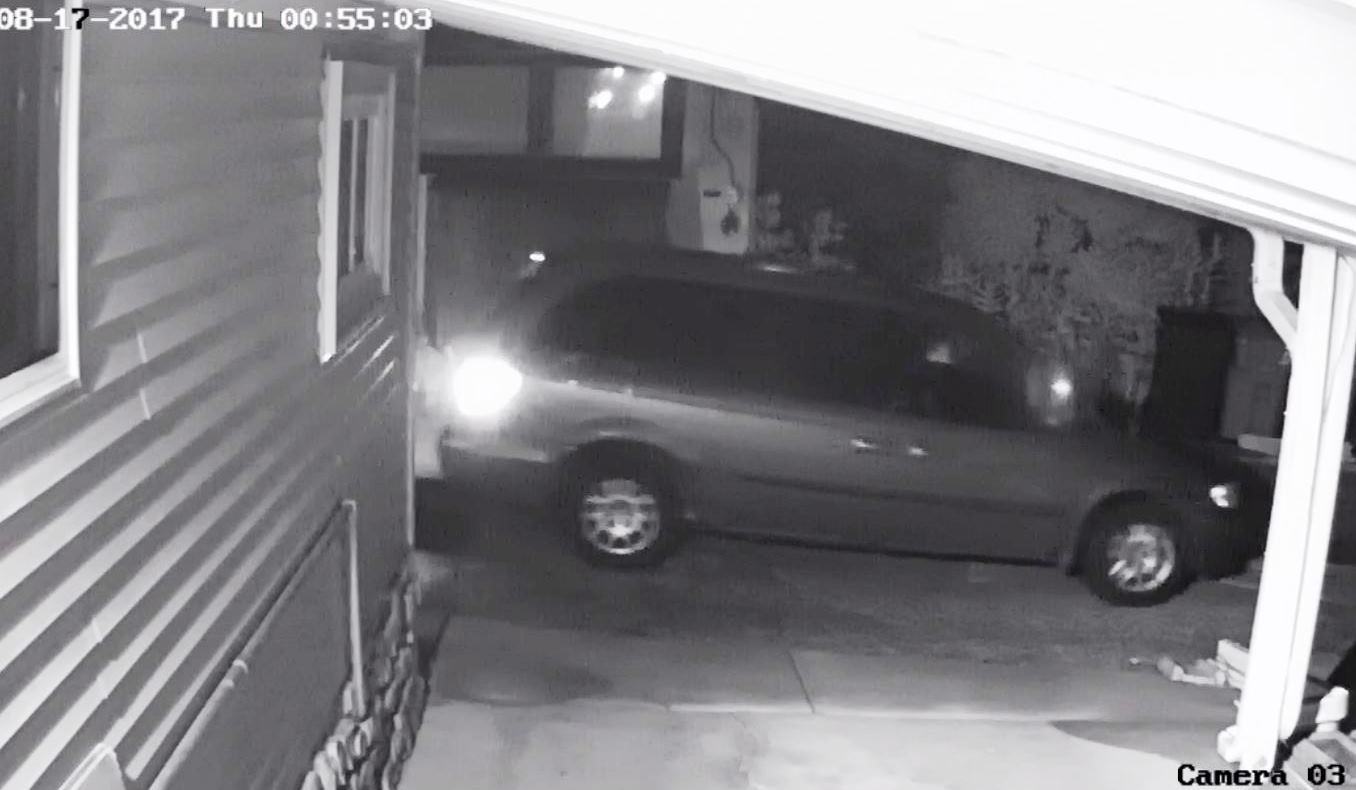