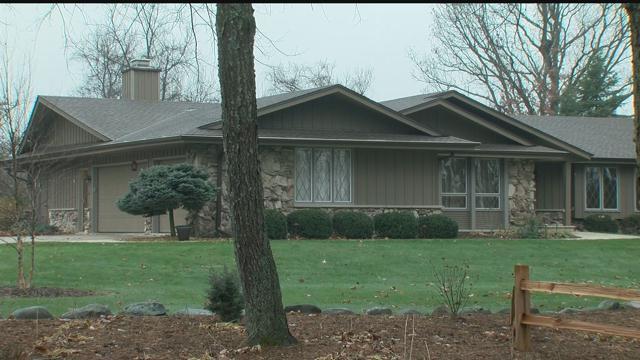 New Berlin Police released new details on the deaths of a married couple found on November 23.

The incident occurred on Hickory Trail.

According to police, William Krueger was 76-years-old. His wife, Karen, was 71-years-old.

The husband and wife both resided at the home.

Initial investigation revealed this incident was possibly related to health issues and not a domestic violence issue.

New Berlin Police are not looking for suspects.

Police, also, said they do not plan on issuing any information regarding the possible health issues that may have been a factor in the case.

In addition, they will not release the identity of the shooter.