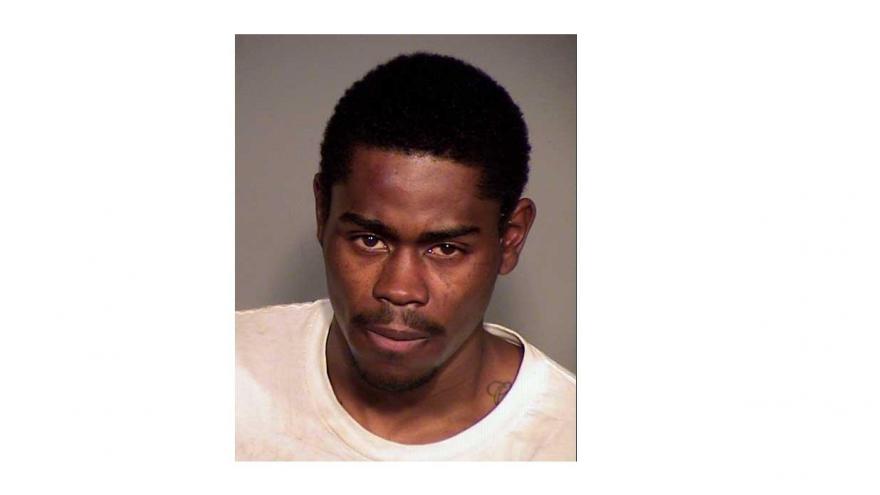 Milwaukee Police released a photo of a suspect they believe is involved in the homicide on W. Beechwood Avenue.

Police currently are seeking a known male suspect, Amontre O. Ross in connection with the January 25 homicide of Dandre M. Morehouse in the 8000 block of W. Beechwood Avenue.

Dandre Morehouse was a point guard for MATC’s basketball team, and he was killed just hours before the opening tip.

Police released a booking photo of Ross from October 2015.