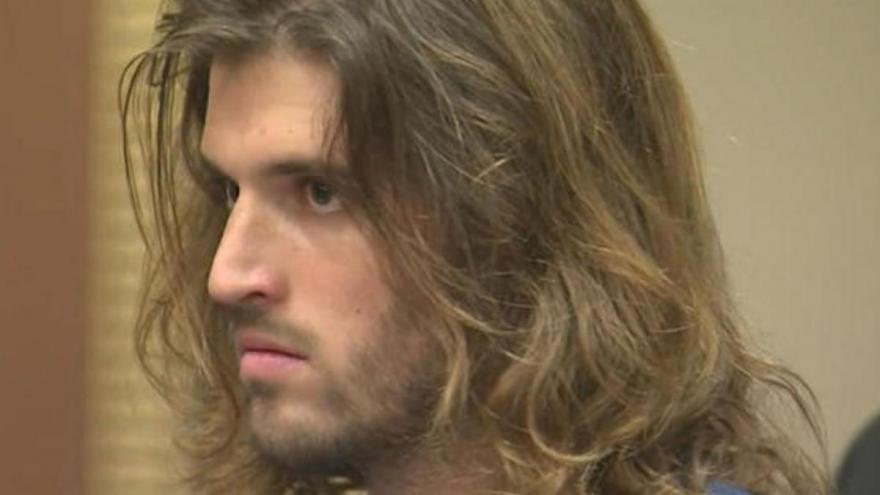 UW-Madison Police said in a statement Monday that officers on Friday learned of a 2014 incident between Cook and a female student in a UW dorm. They referred charges of false imprisonment and disorderly conduct to Dane County District Attorney Ismael Ozanne on Monday afternoon. The release said the incident is under investigation and no further information was available.

Ozanne said he hadn't seen the referral. Cook's attorney, Chris Van Wagner, said he'll wait for Ozanne to make a charging decision and then tackle it in the context of that case.