Police pursuit ends near 19th and Center, four in custody 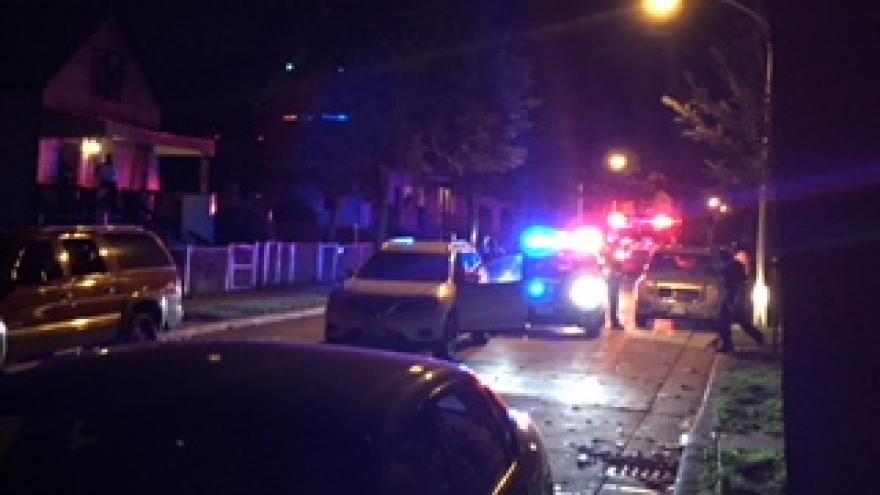 MILWAUKEE (CBS 58) -- Four people are in custody following a chase in Milwaukee, which ended near 19th and Center around midnight on Wednesday.

According to police, officers initiated the pursuit of a vehicle taken during an armed robbery.

The vehicle eventually stopped and four people were taken into custody.