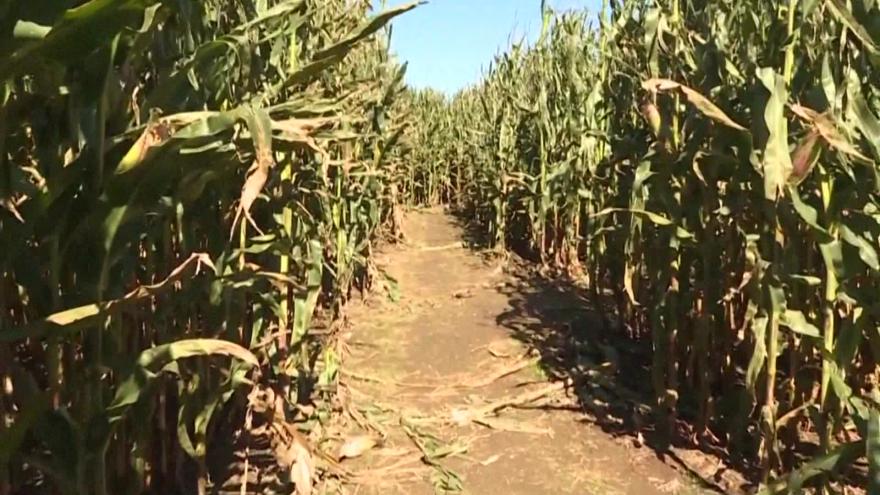 WEST JORDAN, Utah (KUTV) A 3-year-old boy was reunited with his parents Tuesday morning after police say they left him at a corn maze overnight.

Around 8 p.m. last night the boy was handed over to police officers working security at the Crazy Corn Maze in West Jordan, 8800 S. 4000 W.

The maze informed guests that they had a missing child, but nobody came to claim the boy by the time the maze had closed.

An officer called the Utah Division of Child and Family Services, who took the child in for the night.

On Tuesday morning around 7:40 a.m., the parents of the child called West Jordan Police Department and reported the child missing.

The parents woke up and realized the child was gone after they got home from the corn maze.

Police told the parents that DCFS had the boy.

No citations or charges have been filed as of yet, according WJPD Sgt. Monson, but the case is still being investigated.