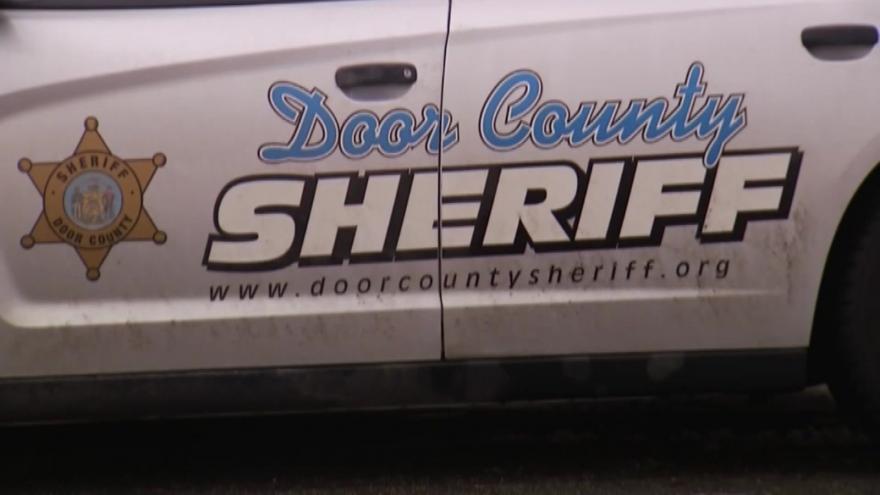 STURGEON BAY, Wis. (CBS 58) – A police officer is accidentally shot while trying to handcuff a suspect.

Sturgeon Bay Police say the officer will be alright, after struggling with an aggressive suspect.

The suspect was being tackled and tased when another officer’s gun went off, hitting an officer in the leg.