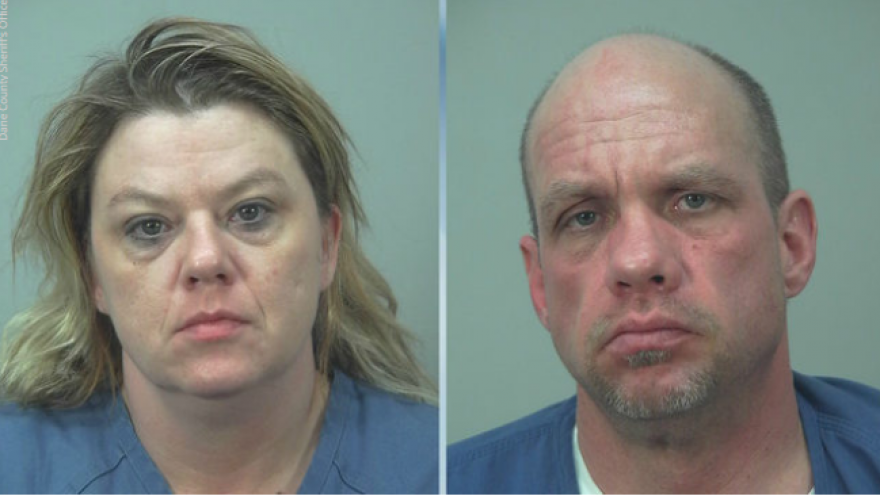 MONONA, Wis. (AP) — Authorities say two people who were arrested for trying to pass a forged check at a Wisconsin Walmart are likely part of a national gang that has defrauded Walmart stores out of hundreds of thousands of dollars.

Police say a 42-year-old woman and 44-year-old man were arrested Sunday night in Monona on suspicion of forgery, identity theft and possession of methamphetamine and drug paraphernalia.

Monona police believe the two suspects are part of a group that has defrauded Walmart stores in several states out of between $700,000 and $1 million.

Police say while officers were responding to the report, a phony 911 call was made in an attempt to lure investigators away from the store. Investigators believe the call was made by another member of the group.