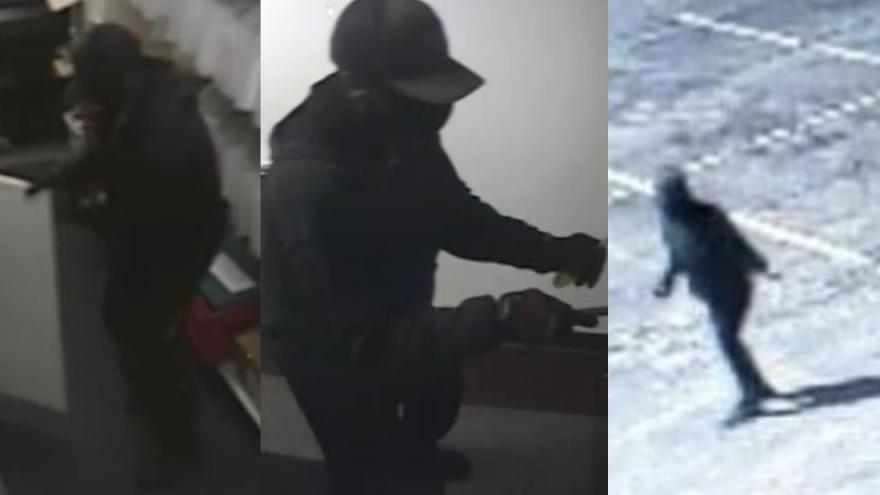 The burglary happened early Tuesday, Sept. 29, at the facility located at 2000 Layton Avenue.

St. Francis police say just before 3 a.m., a male suspect forced entry into the building with a 30-gallong-type tote and swiped medication from the shelves into it, while a second suspect -- a woman -- stood watch in the parking lot.

According to police, the burglary took less approximately 40 seconds.

"His planning and capabilities were apparent, as he defeated the second locked door in under five seconds," police said.

Police say the lookout suspect appears to be a female wearing all black.

Anyone with information on this incident is asked to contact the St. Francis Police Department at 414-316-4340.