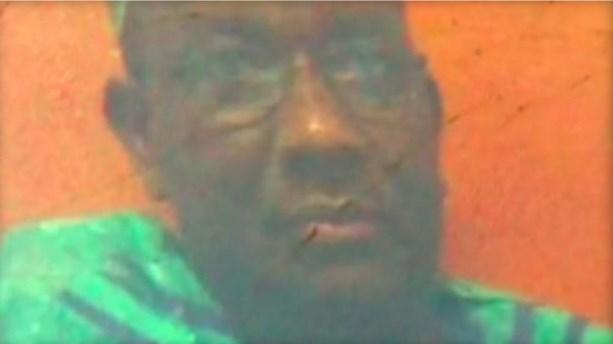 (CBSNEWS) NEW YORK -- A husband has been arrested after police said he beat a man to death who was allegedly trying to rape his wife inside their apartment in the Bronx.

Just before 9:30 p.m. Monday, police responded to 911 calls at an apartment building on Washington Avenue.

Diallo's son Abdul said his mother and sister were alone inside their apartment when they heard a knock on the door. When they answered, police said an attacker rushed in and started beating the mom and then pulled off her clothes.

The victim was able to break free and grab a phone to call Diallo, who was outside the building, police said.

Diallo came rushing inside and met the attacker on the sixth floor hallway, police said. That's where police said Diallo beat the suspect, who has been identified as 43-year-old Earl Nash.

By the time officers arrived, they found Nash unconscious and unresponsive with severe trauma to the head and body. He was taken to the hospital in critical condition, where he later died, police said.

Diallo was then taken into custody. His son Abdul said he would have done the same thing.

"I think any husband would do the same thing as what he did," he told CBS New York's Magdalena Doris. "You see your wife being attacked and sexually harassed, you're going to beat on the person. You are not just going to sit there and let the person leave or whatever. So I don't think he's wrong."

He said none of the neighbors came to help his mother while she was being attacked.

"I'm mad because 20 minutes and nobody heard the commotion that was going on? Nobody came in to see what was going on," he told 1010 WINS. "They just came at the end when my dad was fighting with the guy. It was too late."

He said his mother is still in the hospital recovering from her injuries.