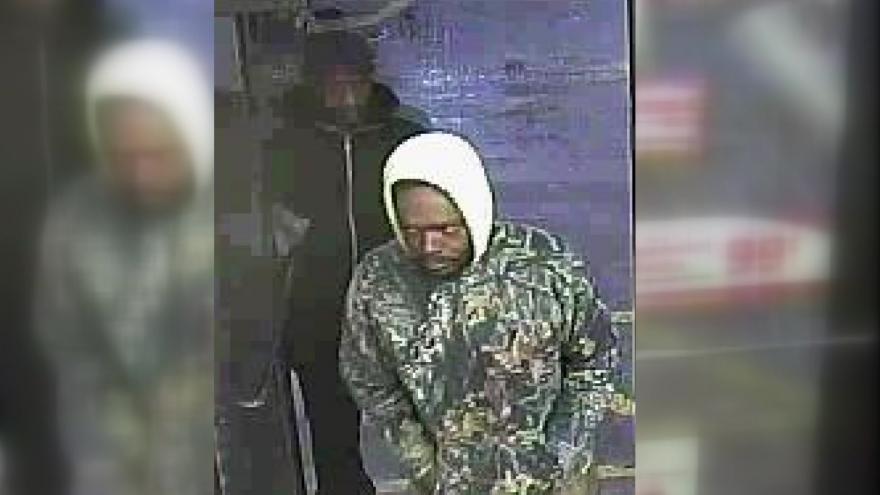 MILWAUKEE (CBS 58) – The Speedway gas station near Layton and Howell was robbed Saturday and now police are asking for help to find the suspects.

Investigators say the two came into the store around 5:45 Saturday morning and walked around before one of the suspects went to his car. The other man approached the cashier, ran behind the counter, and got away with some money.

Police have released surveillance photos of the suspects. Anyone with information is asked to call Milwaukee Police at 414-935-7360.