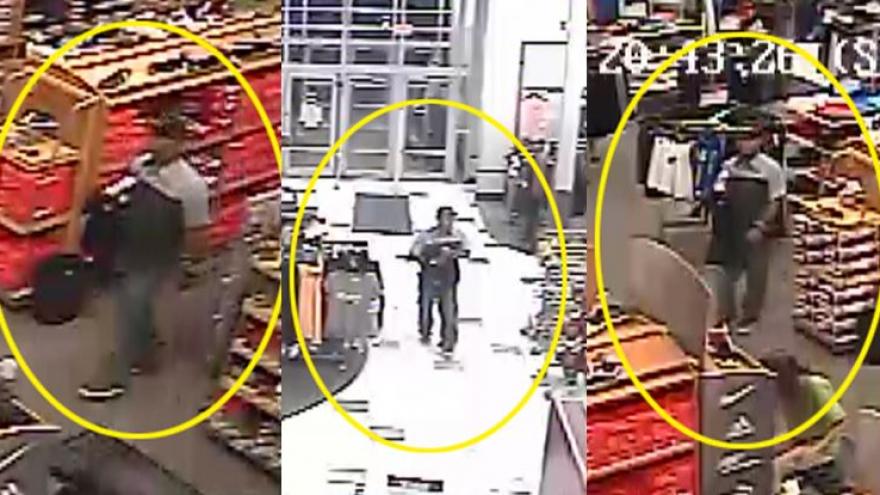 Police in Sheboygan are asking for help to identify a man they say stole merchandise from a local Shopko.

The burglary happened at the Shopko in the 500 block of S. Taylor Drive on August 4. According to investigators, the suspect waited inside the store until all the employees left before stealing the goods.

The suspect was caught on camera wearing a baseball hat, short sleeved shirt, jeans, and sneakers at the time of the robbery.