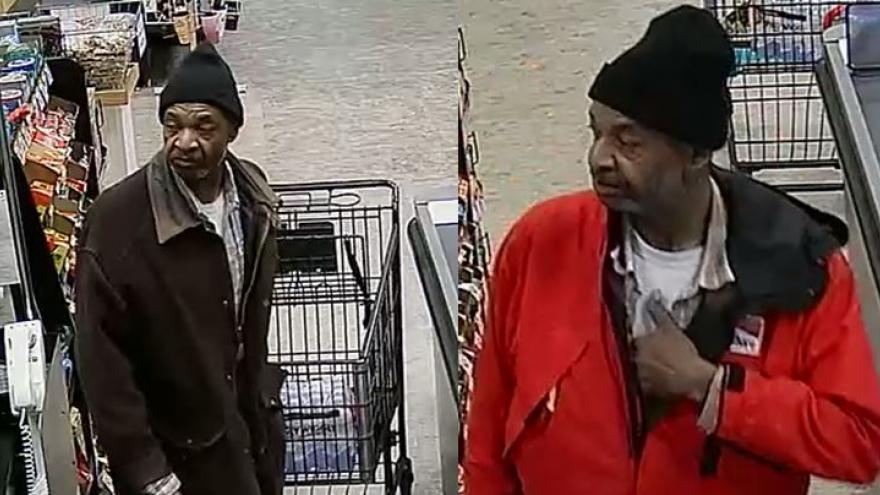 BROOKFIELD, Wis. (CBS 58) -- According to Brookfield Police the suspect has been identified.

BROOKFIELD, Wis. (CBS 58) – Brookfield Police are asking for help to find a man accused of stealing shrimp from a Piggly Wiggly store.

Police say the man stuffed two bags of shrimp inside his jacket at the Piggly Wiggly at N. 124th Street in Brookfield around 7:45 p.m. on April 13.

Officers say the man took other items to the checkout line, told an employee he forgot his wallet, and then left the store. 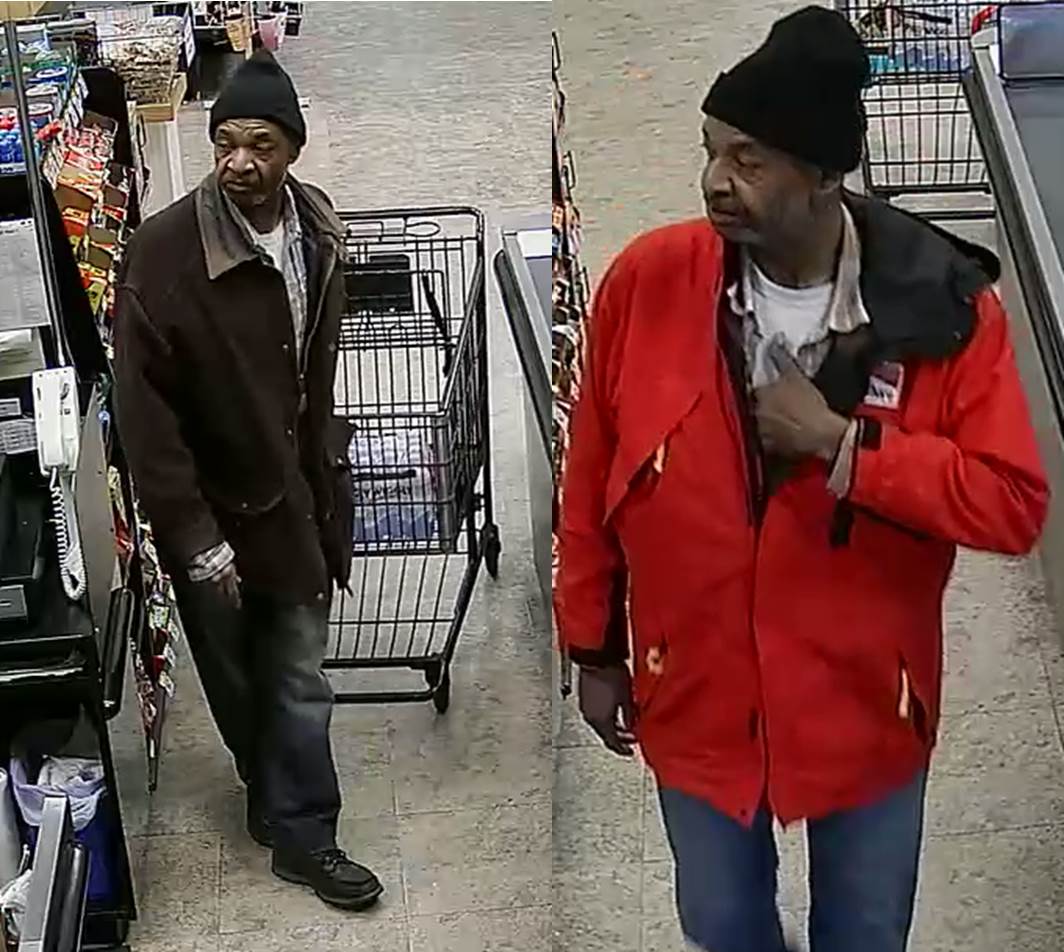 The man drove away in a silver SUV that had Wisconsin license plate 629XVP.

Anyone with information on the man’s identity or his whereabouts is asked to call the Brookfield Police Department.