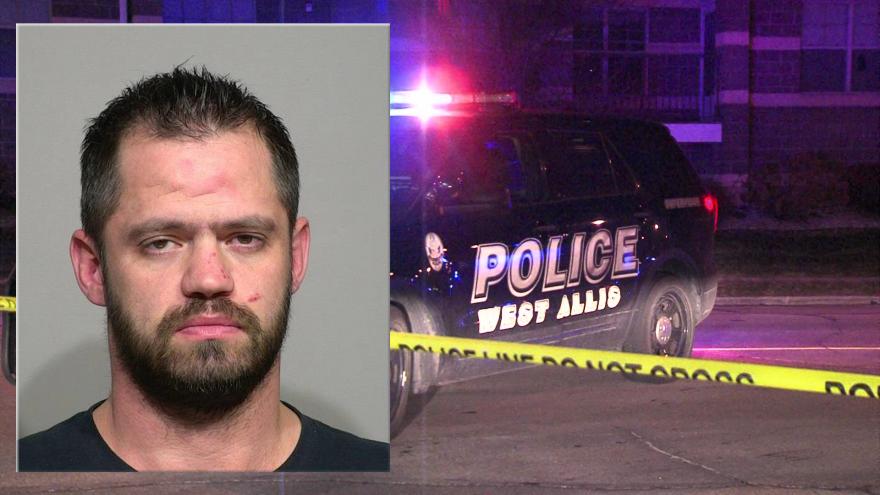 WEST ALLIS, Wis. (CBS 58) -- A 30-year-old man is expected to face charges for stabbing another man in the head, leading to his death.

West Allis Police say Jacob Paradinovich and the victim, 37-year-old Timoty Theis, got into an argument while they were in the same car on Thursday, January 10.

Authorities say they pulled over and got out of the car near 80th and National. Investigators believe that's when Paradinovich pulled out a knife and stabbed Theis. Police say Paradinovich called 911 and tried to help Theis until officers arrived. Theis died as a result of his injuries.

Police have requested a charge of second-degree reckless homicide.