UPDATE: Man charged in deadly shooting near 10th and Burleigh 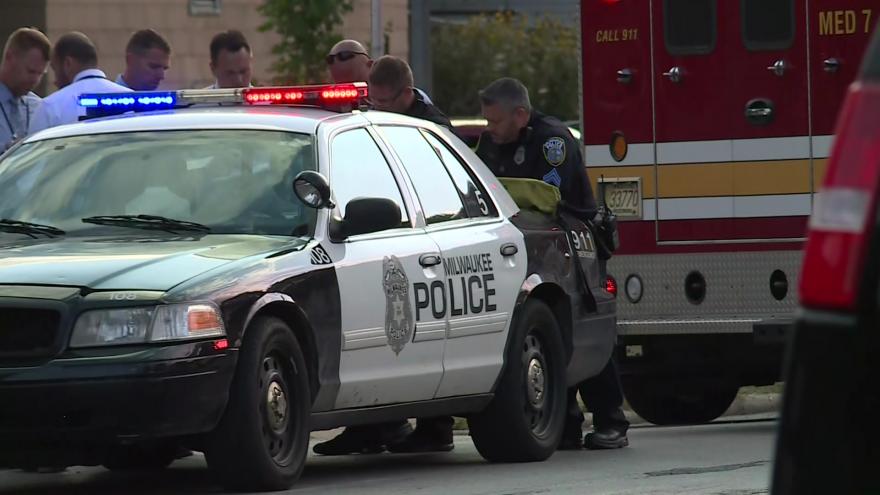 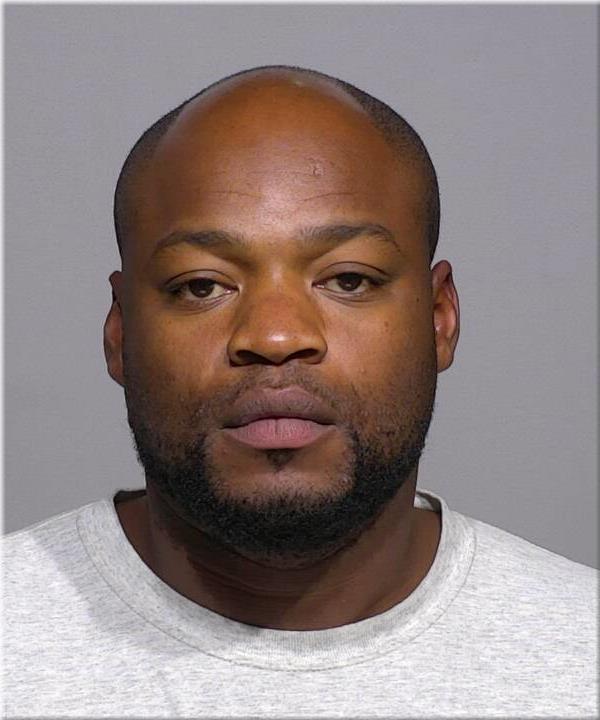 MILWAUKEE (CBS 58) -- A man has been charged in a deadly shooting on Milwaukee's north side.

Novel Foster, 31, is charged with second-degree reckless homicide and other charges.

Police were called to 10th and Burleigh, which is about a block away from LaFollette Public School, around 5:30 p.m. on August 22.

According to the complaint, Foster was having work done on his car when he got into an argument.

When police interviewed Foster, he told them he and the victim had fist-bumped and he was walking away when the victim turned back to him saying "You thought we was sweet?". Foster said he interpreted that to mean that the victim had faked him out and that it was not "all good."

Foster told investigators he got scared and fired his gun towards the victim.

The victim is a Milwaukee man who was fatally shot during an argument.

MPD says an investigation is underway, and they continue to seek the suspect.