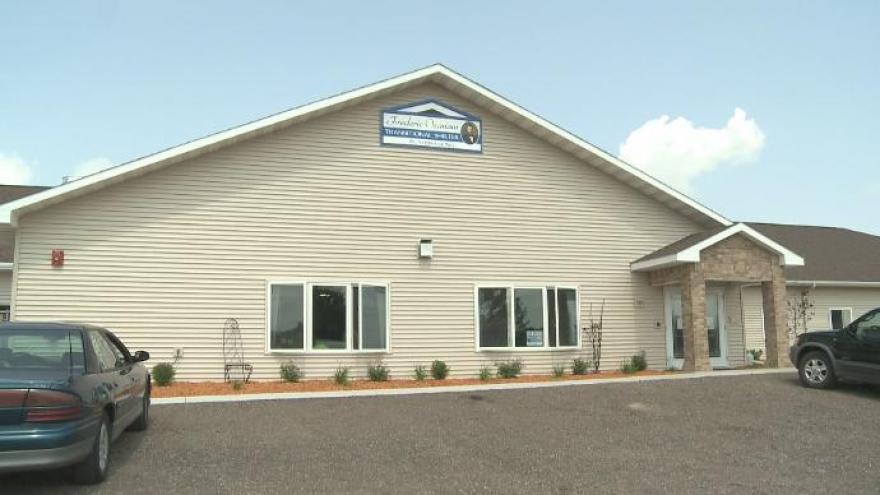 MARSHFIELD, Wis. (WSAW) --- The Marshfield Police Department is investigating an alleged sexual assault on a toddler at a Marshfield transitional shelter that closed earlier this week.

The shelter, which abruptly closed Tuesday, is run by the St. Vincent de Paul organization. It opened in 2014 and provided families with transitional living in an apartment-like atmosphere.

Marshfield Mayor Chris Meyer told 7 Investigates Friday the shelter filled a need in the community that other similar organizations did not, as this shelter was more focused on housing families rather than individuals.

He was told by St. Vincent de Paul members as of Tuesday all but one family has been relocated. He was unsure of the status of the last family.

Meyer said because the shelter is owned privately the city does not play much of a role in its future, though he said he is hopeful there will be some kind of solution in early 2018 or sooner so families can get the resources they need.

Meyer said he attended a meeting between St. Vincent de Paul, the Personal Development Center, North Central Community Action, Compassion in Action, and Mary's Place, which are all organizations helping with similar, but specialized community needs, as the organization search for a partnership and plan for the shelter.

Investigators believe the teen assaulted the toddler in a commons area when the child's parents were at work. The girl was in the care of someone else and ended up alone in the commons area with the teen, Gramza said.

A woman that used to live at the shelter, Taberah Israel, told 7 Investigates she witnessed a 14-year-old boy molest the 3-year-old girl on Oct. 30.

"I flipped out. I went and got the staff," she said, "and I said 'come and look, he's touching this little girl. Come and stop it.'"

Israel said it is protocol and policy that residents contact staff if an incident happens. 7 Investigates has reached out to the St. Vincent De Paul organization to confirm policies, but have not heard back.

"And then she came in there and she was just like 'well no, he wasn't doing anything. I didn't see nothing.' And then went back in her office, she was eating her lunch, I saw it and I went back and I was like 'what are you going to do about it?' And she said, 'well I was about to eat my lunch,'" Israel said.

She called the girl's parents and got a hold of the boy's dad to get him to stop the behavior. She said staff did nothing to help the situation. The girl's parents called police and Israel told investigators what she saw. She said after police left, the shelter's director told her she had 48 hours to leave the shelter.

"And I was like 'why? It's snowing outside. I have a son, like what do you mean I have to leave?' And she told me it was none of my business and that I was gossiping about something that wasn't true,'" Israel said.

Gramza also confirms that his department is investigating a different incident of domestic abuse that happened in the shelter. He said the victim told investigators she was told not to talk with police as well. Police are investigating these claims.

"It's hard enough for victims to come forth and report it and if there's an obstacle in the way that's preventing them from reporting it, obviously we frown upon that and don't support that whatsoever," Gramza said.