The crash happened January 30 at the intersection of S. 92nd Street and W. Lapham St. in West Allis. According to court documents, the suspect, a 52-year-old woman, was driving a Jeep and rear-ended a car, then slammed in to a second car. That second car was stopped at a stop sign. The driver of that second car, 78-year-old Kathleen Deischel, died from her injuries. 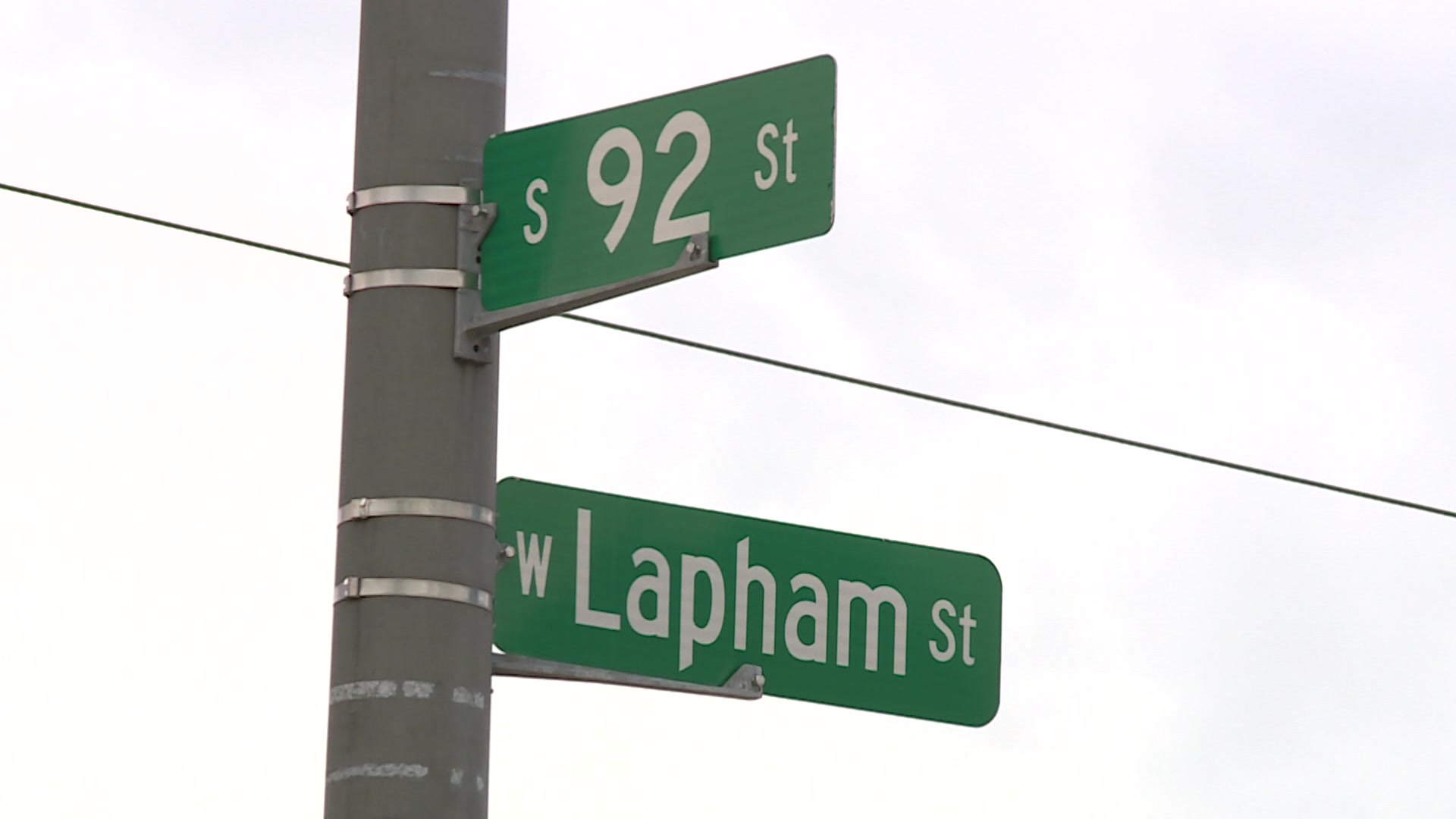 According to a warrant obtained by CBS 58 Investigates earlier this year, the suspect initially denied drinking, refused a blood test and told police she needed to, “go home and care of her dogs and would not consent to a blood draw because of this.”

The suspect was taken to a hospital for a blood test to determine her blood alcohol level. At the hospital, the suspect admitted to police she had about three Bloody Mary drinks and multiple shots of vodka on the day of the crash. The suspect also told police she took a medication, which she said she “was not supposed to drink while taking…”

A preliminary breath test showed the suspect had a 0.248 BrAC, which is more than three times the legal limit.

Court records show the case was repeatedly adjourned while prosecutors worked to file an OWI charge. However on June 29 the case was dismissed entirely.

Chief Deputy District Attorney Kent Lovern says the case wouldn't hold up in court because at the scene officers initially discussed it and did not believe the woman was intoxicated. Therefore they did not have grounds to arrest her.

In a statement to CBS 58 Investigates on Thursday, West Allis Police admitted that errors led to the dismissal.

Deputy Chief Robert Fletcher tells CBS 58 News, “It was determined that during the course of the investigation errors were made by the West Allis Police Department. Based upon the errors, the Milwaukee DA’s office did not believe the evidentiary blood test results obtained would be admissible in court. Lacking the blood test result, the District Attorney’s office did not believe the case could be proved beyond a reasonable and therefore did not file criminal charges.”

Fletcher also says an internal investigation was conducted, an officer received additional training and discipline was issued. The department also revised procedures as a result of this case.

Deischel's family has filed a wrongful death lawsuit against the suspect. Benjamin Wagner, an attorney for the family, declined to comment on the investigation but tells CBS 58 Investigates, “We are fighting for the victim’s family to achieve justice in every way we can in the civil justice system.” So far no lawsuits have been filed against the West Allis Police Department.

“You have inquired into the status of a fatal crash that occurred at S. 92nd St. and W. Lapham St. on January 30th, 2018. This crash resulted in the death of Kathleen C. Deischel. On the date of the crash, the West Allis Police Department arrested a 52 year old West Allis woman for operating a motor vehicle while intoxicated. The case was referred to the Milwaukee County District Attorney’s office for review and determination regarding the filing of criminal charges.

The West Allis Police Department is committed to providing the best possible service to the community. As part of this service, the WAPD is committed to aggressively enforcing the laws against intoxicated driving in the State of Wisconsin. This is evidenced by the fact that in 2016 the WAPD arrested over 700 individuals for OWI and in 2017 arrested 693 individuals.

As a result of the internal investigation, the West Allis Police Department instituted policy changes, provided additional training to the involved officer and discipline was imposed. The purpose of this corrective action is to help ensure the errors which occurred on January 30th are not repeated and that individuals violating OWI laws are held accountable for their actions.”