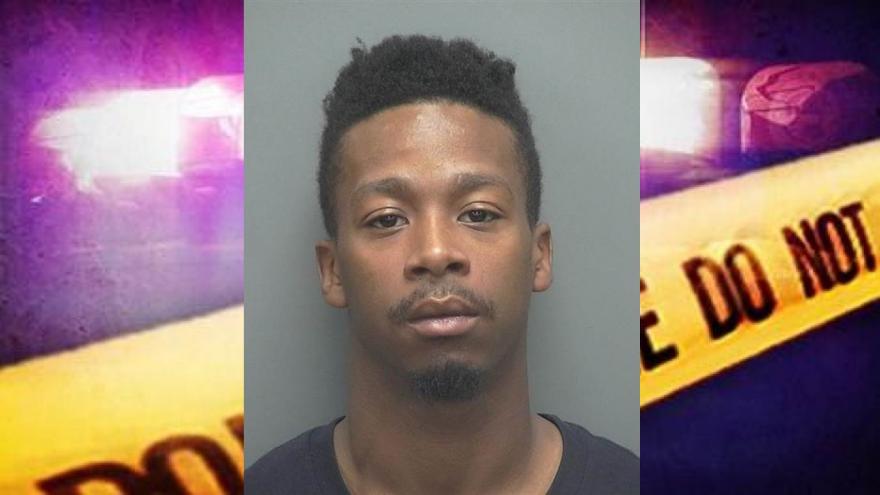 JANESVILLE, Wis. (CBS 58) -- Police in Janesville are trying to find a suspect in a stabbing on the city’s east side.

The stabbing happened just before 1:00 a.m. Monday, July 16 in the area of Morningside Drive and Randolph Road. The victim was found on the ground near the street with multiple stab wounds and was taken to the hospital with life-threatening injuries.

The victim’s condition is unknown.

Janesville Police say 27-year-old Shedrick Baldwin has been identified as a suspect in the stabbing. According to police, Baldwin has a Department of Corrections warrant in addition to pending attempted homicide charges.

Police are asking anyone with information to contact Janesville Area Crimestoppers at 608-756-3636 or Rock County Communications at 608-757-2244.