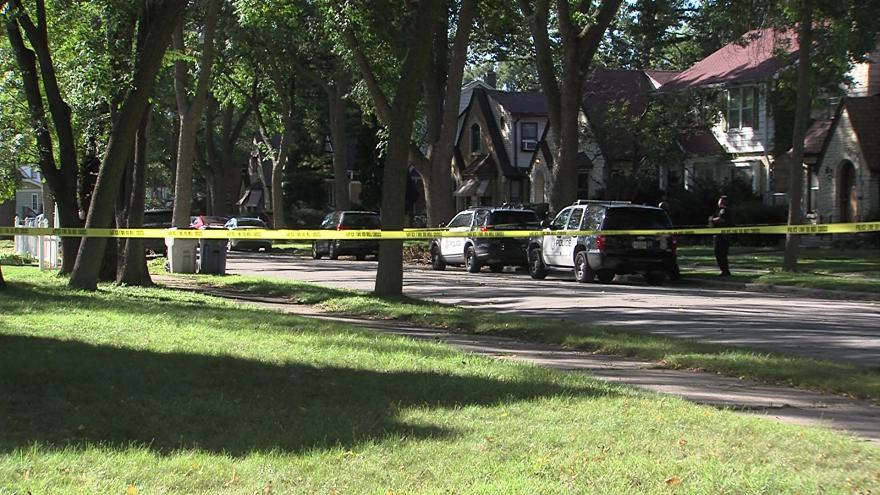 Authorities say the woman had been engaging in a physical altercation with a known suspect at the time of the shooting.

She was taken to a local hospital with non life-threatening injuries and placed under arrest.

The suspect of the shooting, a 30-year-old Milwaukee man, was also taken into custody.

Police say criminal charges for both parties will be presented to the DA's office in the coming days.