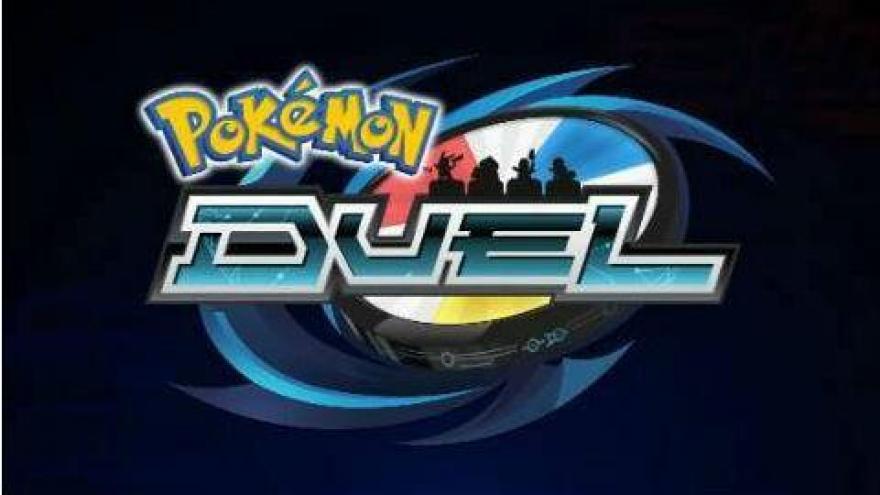 Described as a "strategy board game," PokÃ©mon Duel lets you fight teams of six PokÃ©mon characters with players around the world. And it has big shoes to fill -- last year, Niantic's PokÃ©mon Go broke App Store download records.

But it's likely PokÃ©mon Duel won't have the same impact as PokÃ©mon Go. While the latest app will appeal to fans of the franchise, PokÃ©mon Go showed how mobile gaming can make you interact with the real world, thanks to augmented reality technology. Businesses promoted themselves as PokÃ©mon hotspots, and a study from Microsoft found users were taking 26% more steps than usual.

Augmented reality headsets like Microsoft's HoloLens promise to change the way we interact with people and spaces, but PokÃ©mon Go's use of the technology showed its potential being seamlessly integrated into our lives.