Place your bets? Lawmaker thinks Kenosha casino will be approved 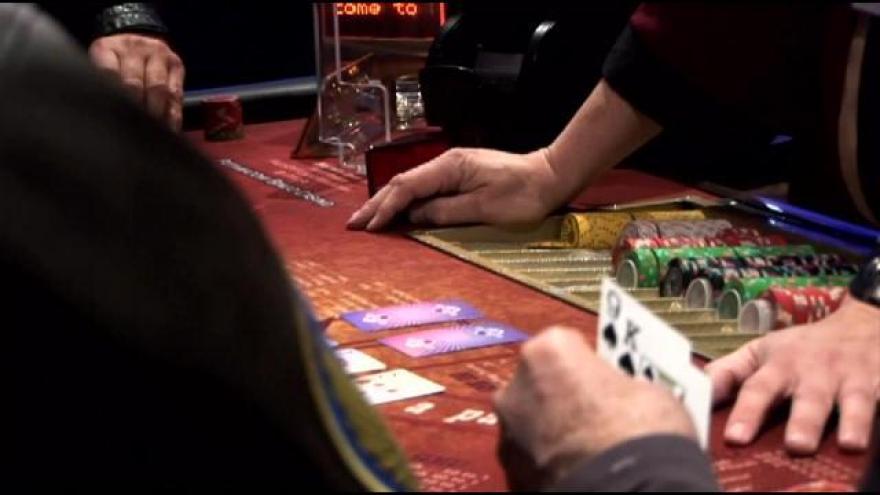 (KENOSHA)-- Plans for a casino in Kenosha are gathering support, according to a local state representative.  Rep. Samantha Kerkman (R-Powers Lake) says she has never been more confident that the proposal will eventually become reality.

Despite not having final approval to break ground, Hard Rock International has been moving forward with plans as if the estimated $810-million project will become reality.  Rep. Kerkman says the Hard Rock name has galvanized public support, and made the push for approval a bipartisan political effort.  "When Hard Rock came on, it was a game changer," Kerkman said.

Governor Scott Walker has delayed making a decision on the casino, saying he won't approve it unless all 11 tribes are on board.  But Governor Walker's opponent this November, Mary Burke, put a different condition on the casino's approval.  "If it resulted in significant new job growth for Wisconsin, I would go ahead with it," Burke said.

The Potawatomi tribe reiterated their opposition today, spokesperson Ken Walsh told CBS 58 that since Hard Rock International is owned by the Seminole Tribe of Florida, if this casino is approved "hundreds of millions of Wisconsin dollars will flow out of the state."

A final decision must be made by the governor by February 19th.