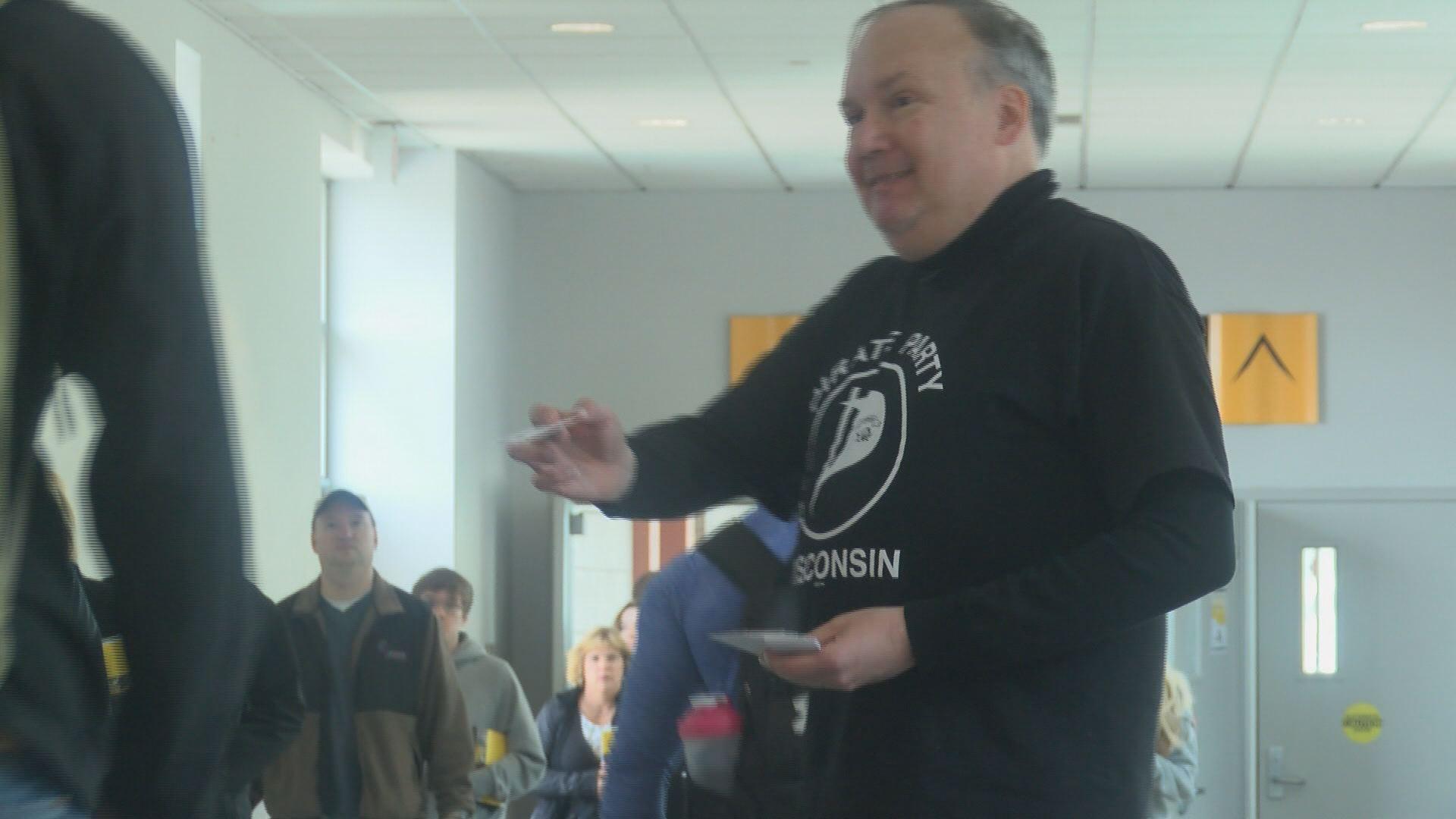 Joe Klein is running for office in Milwaukee under the Pirate Party.

Klein is facing off against Democrat Jonathan Brostoff for the 19th Assembly District seat.

The seat had been held by Jon Richards.

The Pirate Party is an international party that started in Sweden in 2006, initially to reform copyright and patent laws.

Klein said he is for an open and fair government.

On his website, Klein advocates for peace, human rights, and internet freedom.

He said he gets the jokes and questions about being in the Pirate Party, but he wants to give Wisconsin another party to think about because of the state's polarized political environment.

Klein is a former Iraq War Veteran and admittedly used to be a part of the Democratic party.

He said he doesn't like the direction the country has taken.