Phelps will lead the US into the Olympics 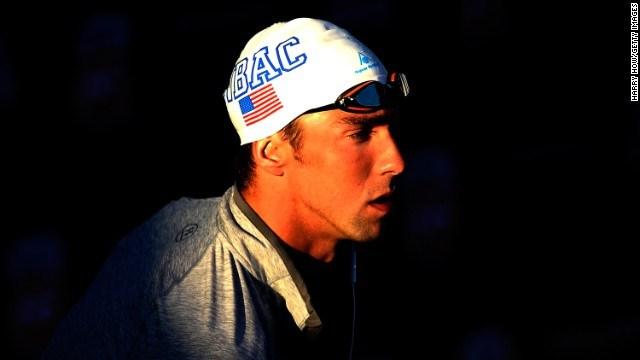 RIO DE JANEIRO (AP) — The most decorated athlete in Olympic history will carry the United States flag during the opening ceremony for the Rio Games.

Michael Phelps was selected in a vote by members of the U.S. Olympic team. The decision was announced Wednesday morning.

Phelps was a logical choice heading into his fifth Summer Games. He has won 18 golds and 22 medals overall, far more than any other athlete.

Phelps skipped the opening ceremony at the last three Olympics to rest up for the grueling 400-meter individual medley, which is held the next day.

But with that event no longer a part of his program, Phelps is available to carry the flag in Friday night's ceremony at the Maracana.

Phelps says he is "humbled by the significance of carrying the flag and all that it stands for."