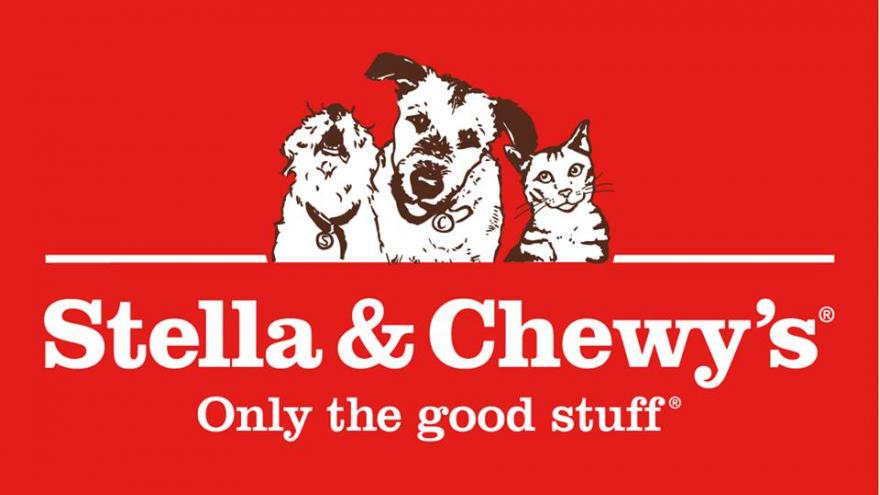 The project is expected to create 82 new jobs and a $30 million capital investment over the next three years, Gov. Scott Walker's Office says.

Stella & Chewy’s was founded in 2003 by Marie Moody after she had rescued a sick dog, Chewy, from an animal shelter. Based on a veterinarian’s advice, Moody began feeding Chewy a raw diet composed of meat, fruit and vegetables. Having witnessed the positive health impact this diet had on her pet, Moody started producing raw pet food and selling it door-to-door to local New York City pet stores.

Stella & Chewy’s products are manufactured at their 164,000-square-foot facility and are sold at more than 6,000 neighborhood pet stores in the U.S. and Canada. The company has about 200 employees in the state.

In addition to the 82 jobs expected to be created by the company, an economic modeling study estimates the project could indirectly generate 127 additional jobs in the region, Governor Scott Walker's Office said.