Person struck and killed by Metra Train in Pleasant Prairie 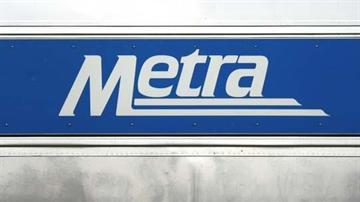 PLEASANT PRAIRIE- Police and fire rescue units responded to the train tracks east of  the 12200 block of Sheridan Road after a call of a pedestrian struck by a train.

According to police, the operator of a south bound Metra train advised investigators that a party was struck after the individual appeared from the side of the tracks and stepped into the path of the train.

Emergency personnel located a body near the area of the accident.

The Kenosha County Medical Examiner’s office was advised and responded to the scene. At this time the deceased party has not been identified.

A representative of Metra train says the train was delayed due to the accident.

Anyone with information on this or other crimes are encouraged to contact the Pleasant Prairie Police Department at 262-694-7353.