Person of interest named in arson death of 2-year-old 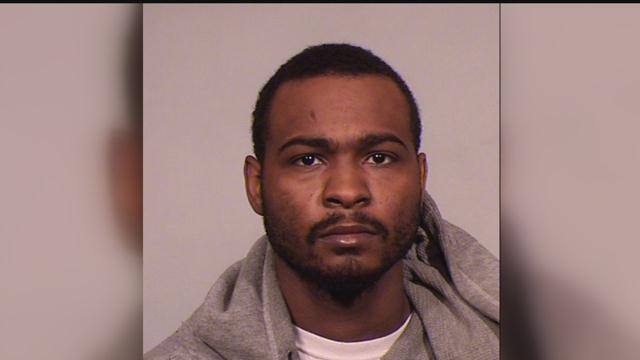 It's hard to believe that anyone would purposely set a home on fire with children inside. But, that's what happened October 20th.

Arson was to blame in the death of 2-year-old Tae’najah Morgan. Her grandmother and 10-year-old cousin were left fighting for their lives. Last Friday Tae’najah's mother spoke with us about her grief.

Now police have named a person of interest. Family tells CBS 58, 26-year-old Michael A. Morgan was the estranged husband of the 10-year-old's mother. She says she was in the process of divorcing Morgan and he was angry. Morgan's own two children were inside the home at the time, his 10-year-old stepson is still in critical condition and not responsive.

Tae’najah’s grandmother has since been released from the hospital, but she is still recovering. Funeral services for the 2-year-old will be held November 3rd at Christian Faith Fellowship Church at 11:00 am.

We reached out to police but they would not reveal any more details about Morgan, including if he could be dangerous. The family says they want his face plastered everywhere, with hope that he will quickly be caught