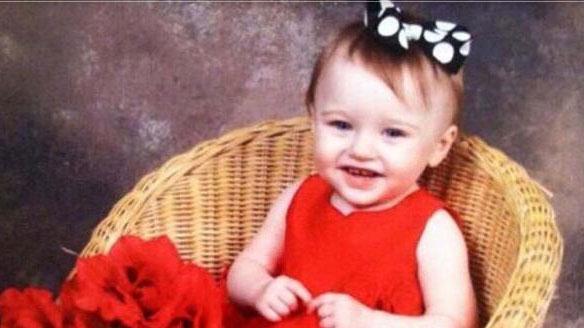 UNIONTOWN, PENNSYLVANIA (CBS NEWS)- A pair of parents have turned themselves in after their 23-month-old girl's death was ruled a homicide, reports CBS Pittsburgh.

According to the station, Andrea Dusha and Michael Wright surrendered to the court following the death of Lydia Wright on Feb. 24.

Police were called to the Uniontown Hospital due to a report of a suspected child abuse incident.

The criminal complaint reads, "Dusha stated that the child was drinking a mixture of water, gatorade and pedialyte from a sippie cup when the child's eyes rolled back into her head, foam began to emit from the child's nose and mouth, and the child quit breathing."

An autopsy revealed the cause of death to be malnutrition and dehydration.