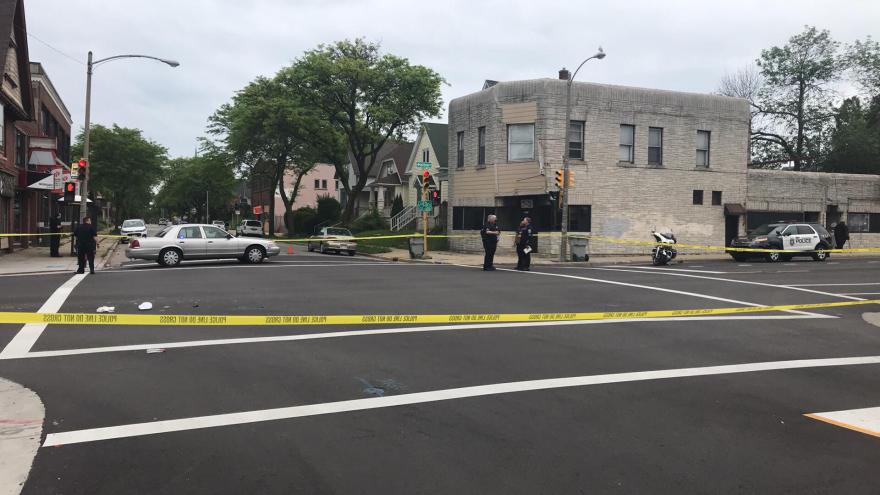 MILWAUKEE (CBS 58) --  The pedestrian struck by a car on June 11 near Holton and Burleigh, has died.   According to the Milwaukee Police, the pedestrian died of his injuries on June 30.   The identity of the victim has not been released.

MILWAUKEE (CBS 58) -- A pedestrian has been taken to a local hospital after being hit by a car Monday afternoon, The Milwaukee Fire Department confirms.

It happened shortly before 4 p.m. near Holton and Burleigh.

Police say the victim, an adult male, was taken to a local hospital for treatment of what is believed to be non-life threatening injury.

The driver remained on scene.