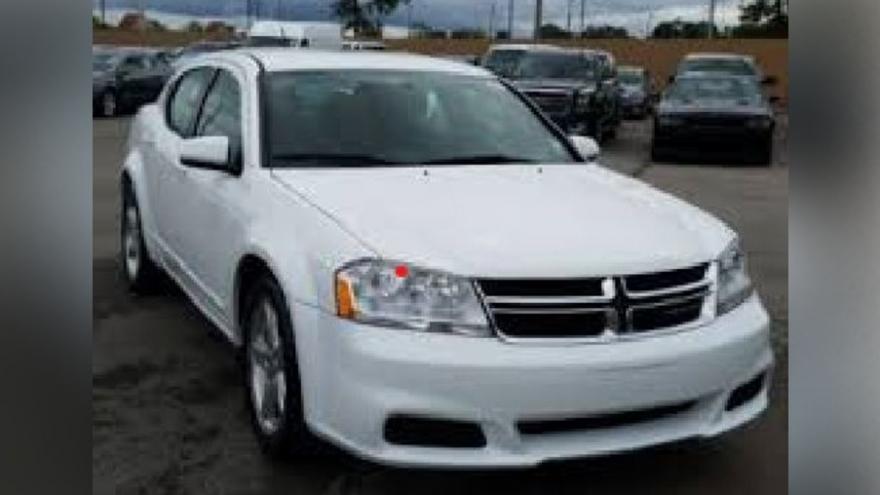 Authorities believe the suspect vehicle is a 2011-2014 Dodge Avenger with front passenger side damage. Parts of the passenger side wheel cover or hubcap will be missing and it will have damage to the windshield and front passenger "A" pillar near the windshield. The vehicle may have previously had a black vehicle bra accessory attached to the front of the car. That bra may now be missing or obviously damaged.

The attached photos are just for reference.

Police received numerous calls of a man down in the roadway. When officers arrived, they discovered the man down in the street and began CPR on the victim. The man, however, died at the scene. The identity of the victim has not been released pending the notification of next of kin.

Pleasant Prairie police are being assisted in the investigation by the Wisconsin State Patrol Technical Reconstruction Unit.

Anyone with information about this case or the vehicle involved is asked to call the Pleasant Prairie Police Department at 262-694-7353 or Kenosha County Crime Stoppers at 262-656-7333.