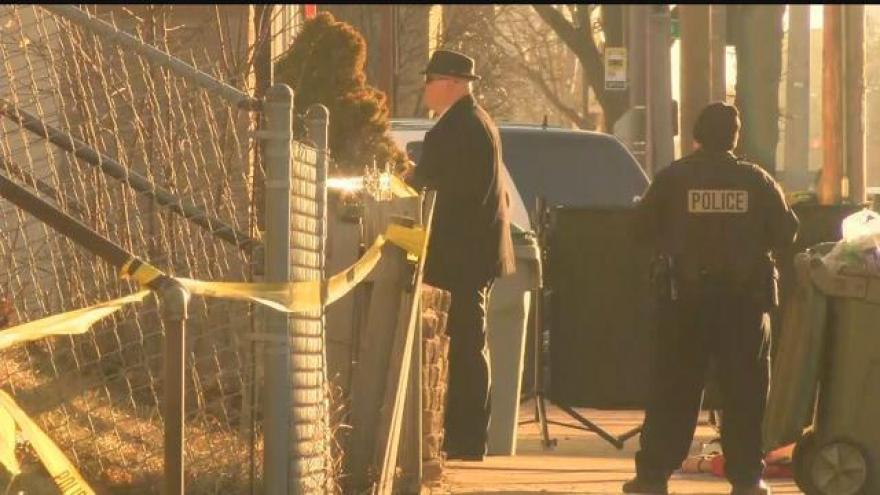 About 30 pastors met Mayor Tom Barrett and representatives from the Milwaukee Police Department Tuesday to define their role in tackling crime on Milwaukee's south side.

The group is looking to join in through the Milwaukee Police Department's Chaplain Program.

Chaplains go through training and assist police with community relations at crime scenes.

It's the latest response to a perceived spike in violent crime on Milwaukee's south side.

Two men have just been charged with going on a shooting spree.

Jose Rico and Jesus Rodriguez deny involvement, but they have been charged in connection with two shootings just last weekend.

A man was shot in the hand near 23rd and Lincoln.

A short time later there was another shooting report called in at 10th and Pierce.

The pair has been connected to both by investigators.