Passerby finds man's body at Nicholson and Adams in Cudahy 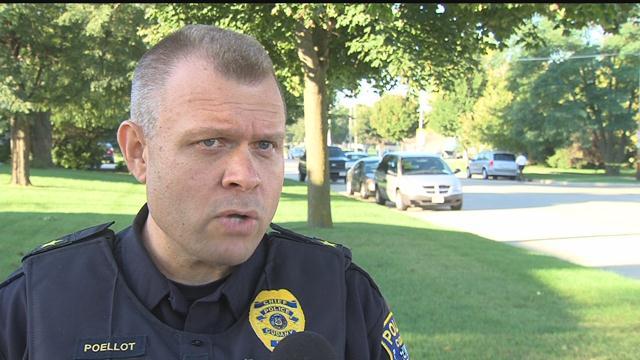 A developing story from Cudahy where a police are on the scene of a death investigation..

The investigation took place at Nicholson and Adams.

This was where police found a man dead earlier this morning.

Authorities are looking at this as a homicide case.

They spent several hours at the scene collecting evidence.

Still no word on what led up to the man's death or how he died.

An autopsy is still pending.

The police chief told me officers received the call just before 5:00 AM.

"It was outside, a passerby located the individual lying on the ground, but I'm unable to release further details at this point because I don't want to compromise the investigation," said Chief Tom Poellet, Cudahy Police Department.

No suspects are in custody at this hour, but police told me this appears to be an isolated incident.