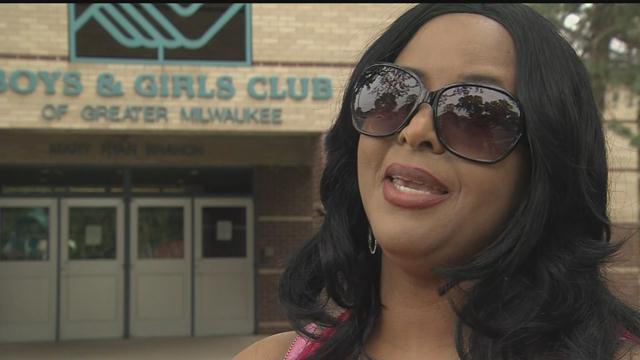 The mission now to keep things calm in the Sherman Park neighborhood in the days and nights to come.

The Sheriff's Office said Sherman Park will close early tonight, and other businesses and organizations are following suit.

Snow fencing went up at Sherman Park on Monday night.

Mayor Tom Barrett said the city of Milwaukee will be enforcing a curfew between 10 PM and 5 AM for everyone under 18 years old.

We have just learned in the last few minutes that those on the streets will receive up to a $200 fine.

The Boys and Girls Club also closed early because of the unrest.

There are also limitations in place today for Sherman Park.

Milwaukee County Sheriff David Clarke says the park will be shut down between 6 pm and 6 am until further notice. Several people stopped by the area to see the aftermath from all of the protests. Some say the unrest over the weekend still has them concerned for their safety.

Parents said its important to have these rules enforced until the city can calm down from all the violence and things get back to normal.

“If this is one of their precautions, we should support that and get with it because whatever it takes to keep them safe, we should be all for it,” said one parent.

Now it is not clear what the penalty will be for violating the Sherman Park closing after 6.