Pair of thieves wanted by La Crosse Police Department moving around the U.S. 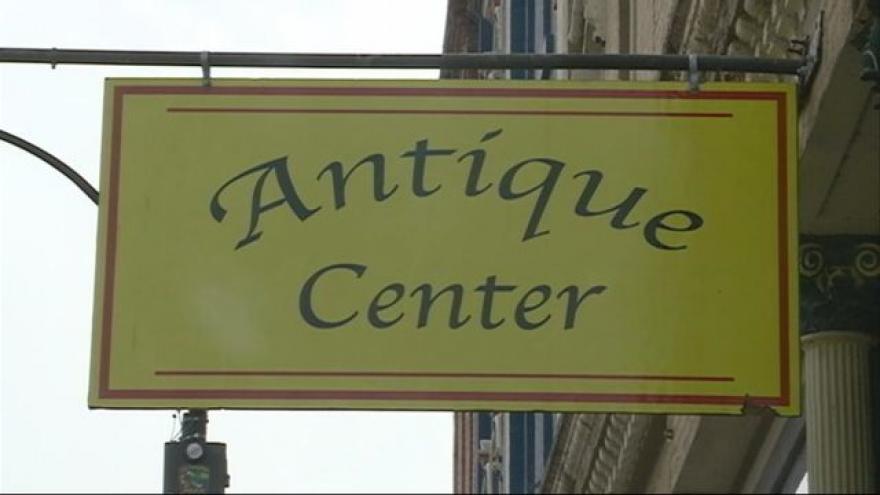 LA CROSSE, Wis. (WKBT) - A pair of robbers wanted by the La Crosse Police Department is believed to be moving around the country.

Officers say one of the suspects distracted a clerk at La Crosse's Antique Center on April 14, as the other went through some locked display cases. The men left the store with multiple pieces of antique jewelry and drove off in a red Dodge Charger.

That car was found in Rochester, New York, and officers say the men are now driving a silver 2018 Chevy Malibu with an Indiana license plate. Since the original alert in April, the men have been involved in thefts in Iowa, Minnesota, Pennsylvania, and New York.