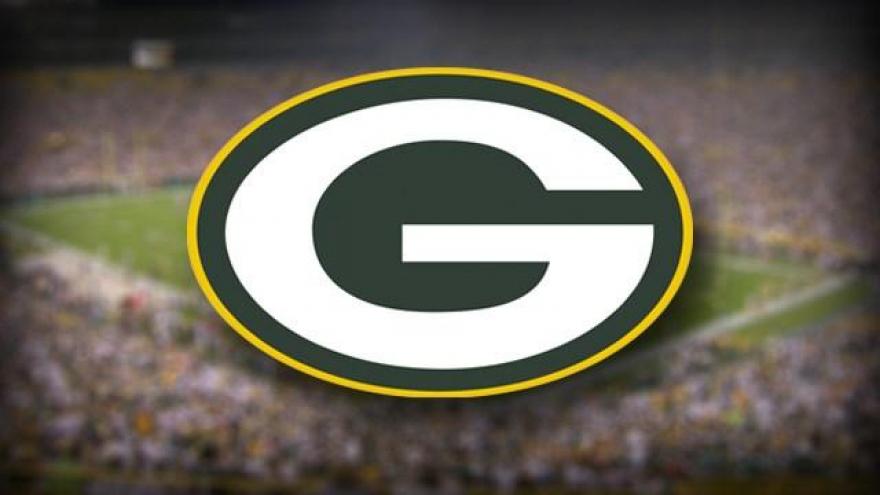 According to the Packers, the price of each ticket will be increasing by $7.

Invoices sent to season ticket holders this week included a brochure which outlined the new pricing and previewed next season’s home opponents and related events. Packers President/CEO Mark Murphy discussed the pricing for the 2017 season in the mailing.

“We project this increase will place us just below the NFL average,” Murphy said in the brochure. “This pricing model continues to assure an excellent value for the highly regarded gameday experience at Lambeau Field while also providing a fair visiting team share to our NFL partners.”

Season ticket holders were reminded that the Packers will again be using variable pricing for the preseason and regular season games. With the $7 increase, tickets in respective areas in 2017 will cost:

Payment is due in the Packers’ ticket office March 31.